Engelberg is a slightly unusual prospect in Swiss skiing resorts as it stands alone in the centre of the country while all of Switzerland’s other world famous resorts are down along its southern borders stretching from east to west. This rather lonely existence in skiing terms hasn’t held the resort back however and it remains one of the top spots in Europe in more ways than one – having lifts stretching up 2000 vertical metres from the village to the permanent snowfields of the Titlis glacier. These are popular with tourists year round, some attracted by a ride up in what was the world’s first revolving cable car cabins (a few similar lifts have since opened in Italy and the US). As a result of the swathes of tourists travelling in both the summer and the winter, there is a wide range of accommodation offer in Engelberg including some good deals on hotels.

Like many other classic Swiss ski resorts, on your Engelberg ski holiday you’ll discover that the resort has a long history as a tourist destination, with the first hotels appearing in the 1850s. However, its pre-tourism history goes back further than most, with a Benedictine monastery that’s still going strong here established more than 800 years ago in the early twelfth century.

Engelberg today is quite a large village with a year-round population of 4,200 who enjoy the spectacular mountain scenery in every direction. There’s lots to do here besides winter sports, which is a good thing as the slopes – although offering some wonderfully long descents - are not extensive compared to some of the bigger areas in the Alps, and are fragmented across several areas, so those in search of endless kilometres of piste might be best to look elsewhere. 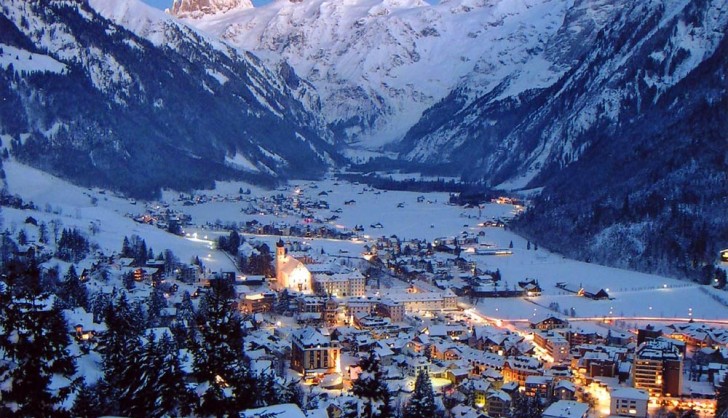