Distance to airports: 415km to Geneva, 186km to Innsbruck

Klosters, located in the Prättigau Valley, is one of the world’s classic ski resorts – like St Moritz, Gstaad and Klosters’ own large neighbour Davos, the very name is impressive even for people who don’t really know anything about the place. However, Klosters has taken a different path from the three afore-mentioned larger centres, more like Austria’s Zurs, it has kept a very low profile in the public eye whilst providing luxurious accommodation in its privately rented chalets for the well-heeled guests who take their ski holidays here.

The village dates back at least to the thirteenth century with the first hotel opening just over a century ago in the early years of the twentieth century, when a new reputation as a health resort began to take off. Although best known for its associations with the British Royal family, particularly Prince Charles who ski here regularly, there are still plenty of chalets and hotels for lesser mortals. In common with many other Swiss resorts Klosters is divided in to two parts - Platz and Dorf, of which Platz is much the livelier with most of the shops and restaurants.

Always closely associated with its large neighbour, the town of Davos 13km (8 miles) away, the two are now ‘one’ as far as ski holidays are concerned with five sectors making up one giant ski area with one ticket able to access it all. However Klosters does have its own ski mountain, Madrisa, which Davos residents must cross the village to reach.

To stay in the luxurious resort of Klosters, have a look at Powderbeds' ski deals page which features some great prices in some lovely hotels. 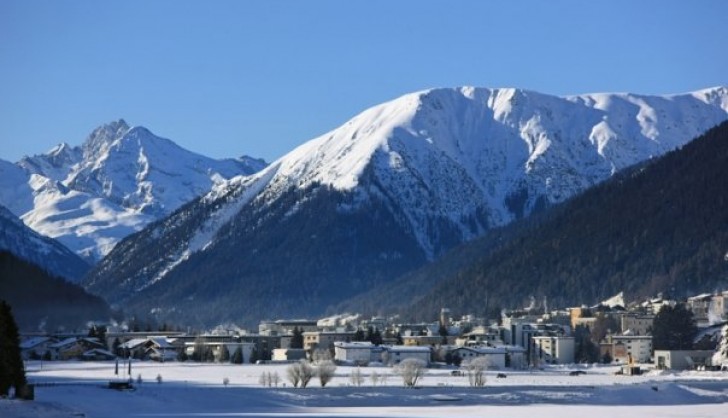