Originally a spa town and for nearly 150 years host to the world’s wealthiest people, St Moritz has some of the best spas in the world.

The natural healing qualities of the local spring water was well known more than two centuries ago, but the first basic ‘spa hotel’ opened in 1831 on the site of the five star Kempinski Grand Hotel des Bains. The original spring still flows, now running through the Kempinski, which puts an onus on its health giving properties,including a Diagnostic and Prevention Centre, opened a few years ago. The MTZ Heilbad St. Moritz Medical Therapy Centre operates nearby.

The other five star hotels besides the Kempinski do battle to provide the most spectacular and luxurious spa facilities. The Carlton had a 200 million Swiss Franc renovation a few years ago and took top place with its new four-storey facility, However Badrutt’s Palace carried out a full renovation and upgrade of their huge spa in spring 2008 in a bid to re-establish their dominance.

The Kempinski High Alpine Spa is one of half a dozen open to the public as well as hotel guests. The others are the Hotel Laudinella Wellness in St. Moritz and the St. Moritz Spa, served by the resort’s natural mineral springs. The nearby hotel Cresta Palace Spa in Celerina, the Hotel Kronenhof in Pontresina and the Hotel Castell Hamam in Zuoz also have spa facilities open to the public. 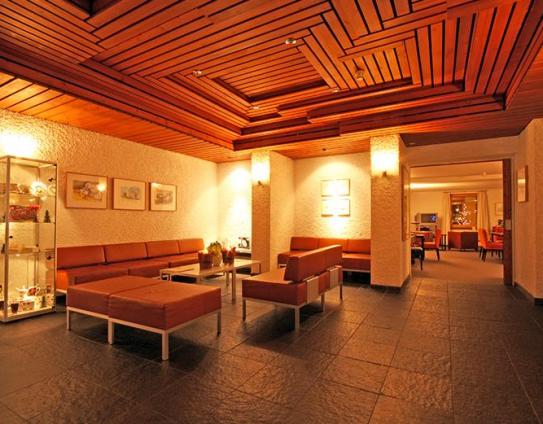 Accommodation From £154 per night
Arriving on Monday 10th April 2023, and staying for 7 nights 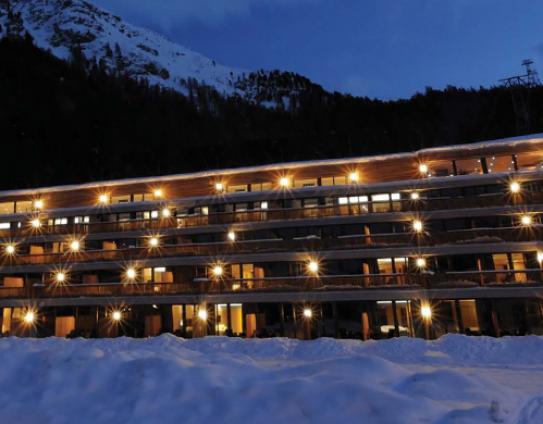 Accommodation From £239 per night
Arriving on Friday 9th December 2022, and staying for 7 nights 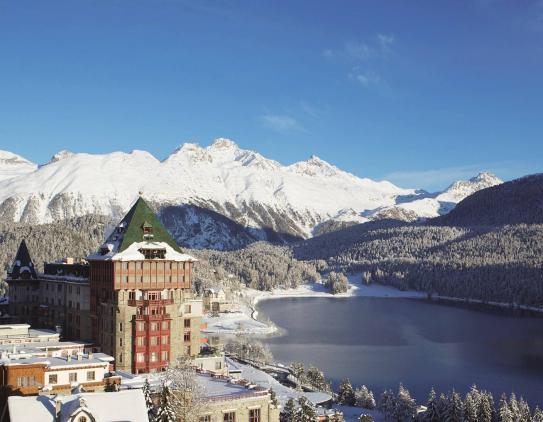 Accommodation From £578 per night
Arriving on Thursday 1st December 2022, and staying for 7 nights