Villars has several dozen good bars and a young crowd, to some extent helped by all the Swiss finishing schools around the village, so while its après ski scene isn’t wild, it is usually fun and busy.

Other relaxed lounge bars include Le Green for a signature 19th hole cocktail or a vin chaud or the Moon Boot Lounge (Rue Centrale; +41 (0)24 495 19 63; moonbootlounge.com) for cool tunes, a delectable cocktail menu and a long wine list. 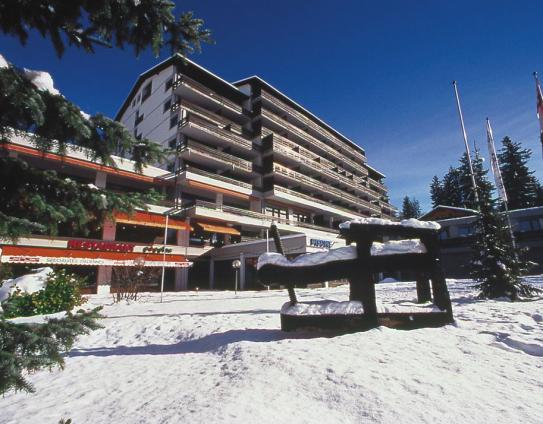 Accommodation From £114 per night
Arriving on Saturday 23rd January 2021, and staying for 7 nights