Breckenridge, Peak 6 Project – Breckenridge for several years now has been trying to expand the size of their ski area by 550 acres by opening access to Peak 6. The Forestry Service is now working towards approving the proposed expansion which means the infamous Breckenridge Ski Resort will be getting even bigger and even better! Not for this coming season though.

Park City - has invested more than $7 million on improving the resort for the approaching winter season. Park City Ski Resort, located just 40 minutes from Salt Lake City, is preparing new foundations for the Eagle Superpipe in order to open earlier in the winter season. And, with the aim of becoming more eco-friendly and energy efficient, Park City will be installing an energy generating wind turbine and improved the efficiency of their snowmaking and grooming facilities. 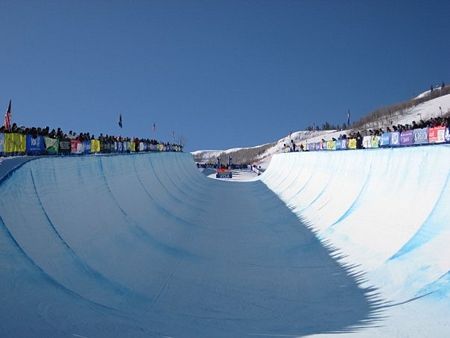 Canyons New Orange Bubble Lift - The nearby resort of Canyons has just recently finished the Orange Bubbled ski lift. Described as state-of-the-art, offering unrivalled comfort and visibility, the new gondola connects the Grand Summit Hotel to the Lookout Peak before finishing its journey just south of the Sun Peak lift. Skiers can now access the very top of the Canyons in 9 minutes and the new lift has increased the lift capacity from the base of the mountain by an astounding 47%! 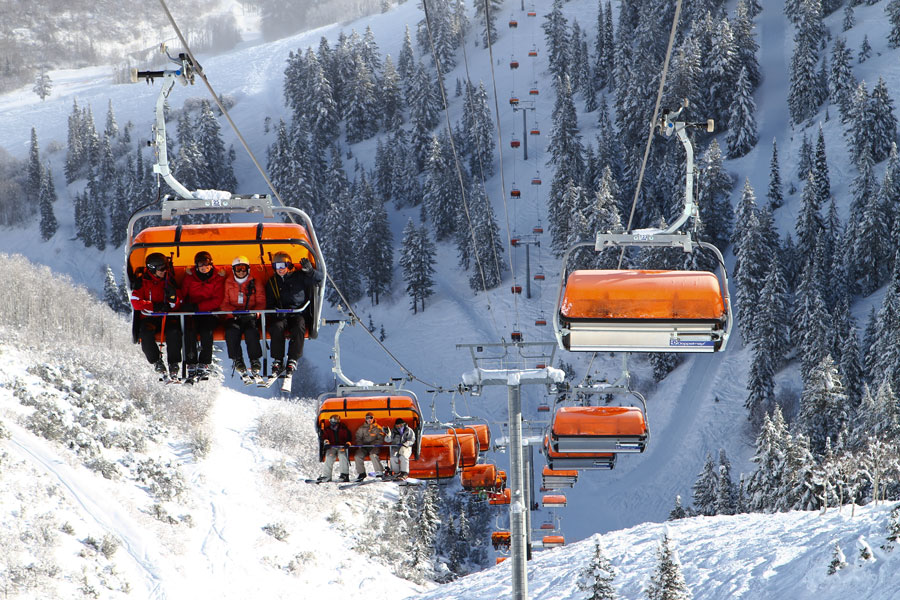 Andermatt and Sedru – There are plans to connect the ski resorts of Andermatt and Sedru in Switzerland by installing a grand total of 18 new lifts, opening up a ski area totalling 250km. The ski resort developers SkiStar, from Scandinavia, have submitted a proposal to invest £100 million to kick-start the project.