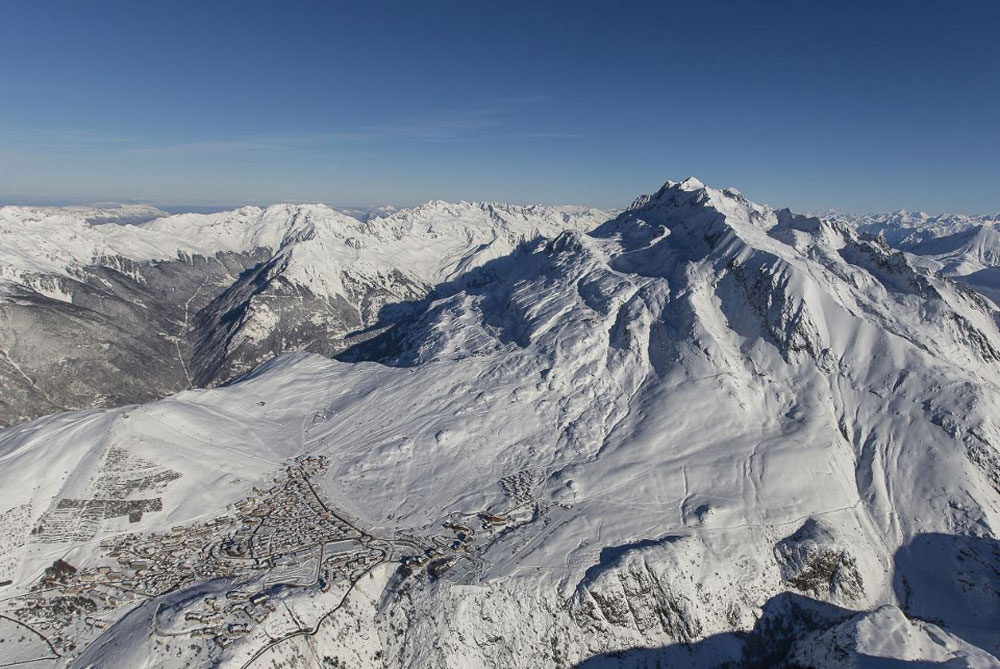 We’ll be seriously impressed if you make it down The Sarenne in one go without any stops, your thighs will be on fire! This fantastic run stretches for 16 km from 3330m at the top of Pic Blanc to l’Enversin d’Oz all the way down at 1125m and boasts incredible views over to famous mountain tops such as Mont Blanc on a clear day. The Sarenne is graded as a black run but Kirsty from the team says that this is only really because of the first section of the run which is steep and rarely pisted making it a bit of an icy mogul field at times. One thing to note is a 5km stretch which is almost flat close to the end of the run, boarder might want to take poles for this bit. If you’re feeling really adventurous then you can tackle The Sarenne by night with a guide when the run is floodlit! 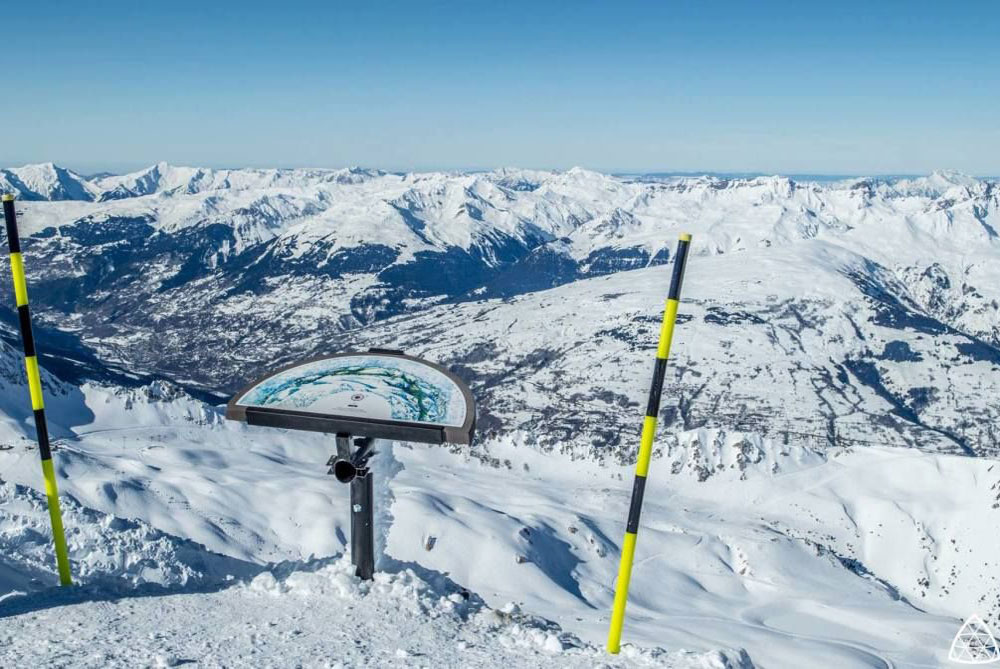 The run from l’Aiguille Rouge to Villaroger is a favourite for many skiers including Emilie and Jenny from our team! It is accessible via the cable car from Arc 2000 which has been renovated for this season and begins at 3226m where the views are breath-taking and understandably attract huge crowds on clear days. Due to its height, l’Aiguille Rouge can get seriously cold so make sure to wrap up warm! Because of its popularity with skiers and non-skiers alike, the best time to go is early in the morning. To do the full run down to the small hamlet of Villaroger the snow conditions must be good as the hamlet sits at 1200m. The most challenging section of the run is the steep black section at the top which can be avoided by taking an alternative section of piste at the start. Jenny said she really enjoyed the run because of its varying intensities which will keep you entertained through all 8kms!

A great run for beginners to gain their confidence on and build up thier stamina. L'Escargo is a 10km long winding run through pine and larch forests which boast fantastic views. The run is accessible via the La Ramasse ski lift and starts at 2100m. This isn't a great run for boarders as there's many flat-ish sections. 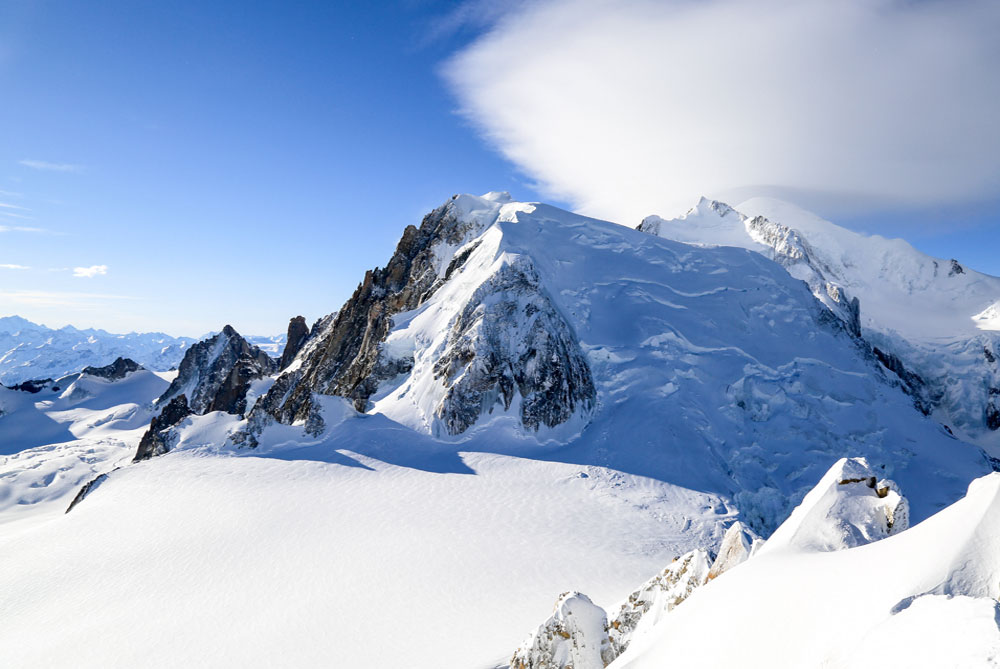 On to something significantly more challenging! This run has made it onto Jenny’s bucket list and if you’re also up for the challenge then the colossal 22km run begins from the top of l’Aiguille du Midi at 3812m and ends in Chamonix’s centre (if conditions permit). The Vallee Blanche run takes around 4 to 6 hours in total so pack plenty of snacks! There are cafes at the top and bottom but between them, you’ll have to cater for yourself. The run begins with a ridge walk known as ‘Arete’ which has safety ropes, in peak season, on either side of the path to protect skiers from the steep drops on either side. The views from l’Aiguille du Midi are world renowned which understandably draws huge crowds at the top of the cable car. This run is definitely not for the faint hearted and is best tackled with an experienced guide.

Pip from the team has skied this run and says it is quieter than the main slopes with fantastic views and easy sections through beautiful forests. The Cascades begins at 2500m and ends down in Sixt at 1000m where the run gets more challenging with the slope narrowing with steep drops either side. Past this tricky little section there’s a fun fast final section with narrow bridges and tight corners to race around. It should be noted that there are about four or five flat sections which you may have to pole along. Once completed a bus can be taken via Samoëns back to Flaine in about 20mins.