After Europe’s immense season for snow last winter we thought we’d pull together some of the most ridiculous winter photos we could find on the net. 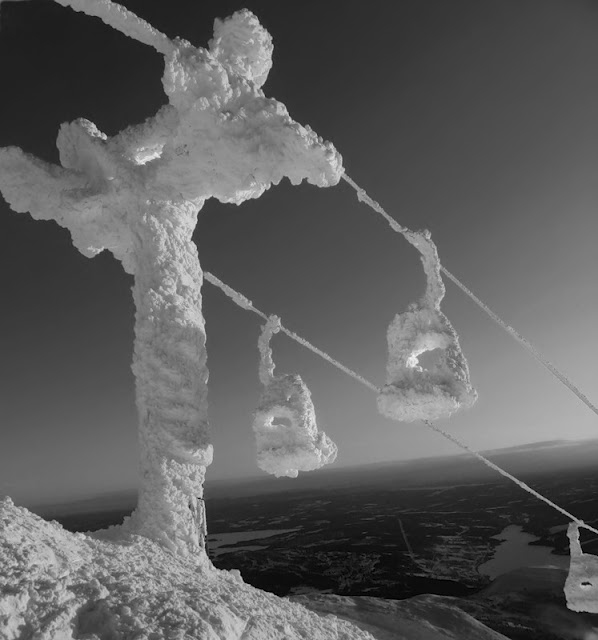 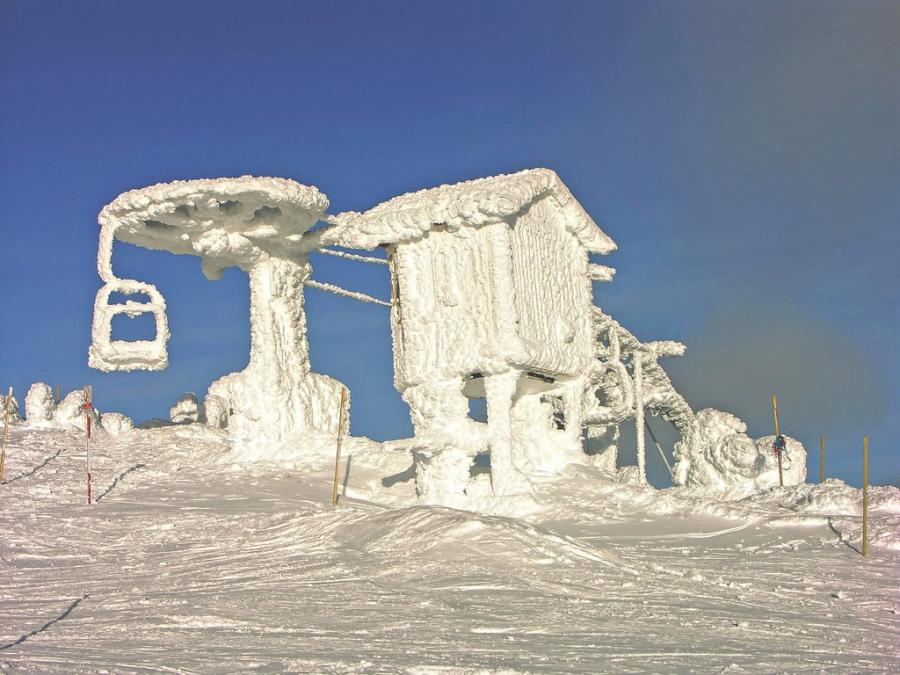 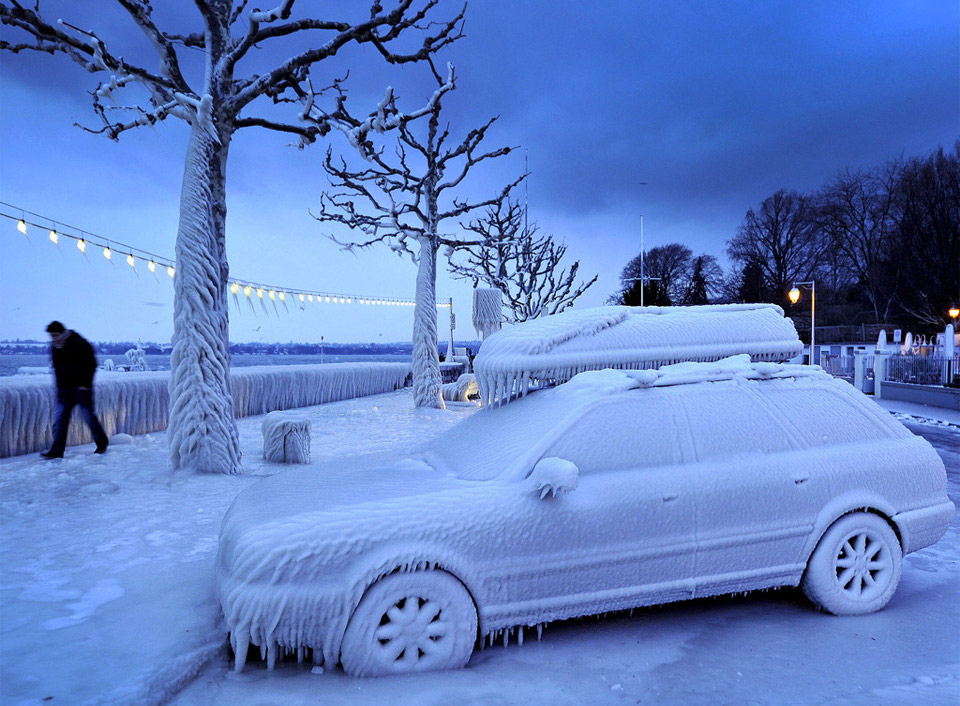 The combination of plummeting temperatures to -18 centigrade and 70mph winds resulted in frozen cars, trees and pavements in Geneva! 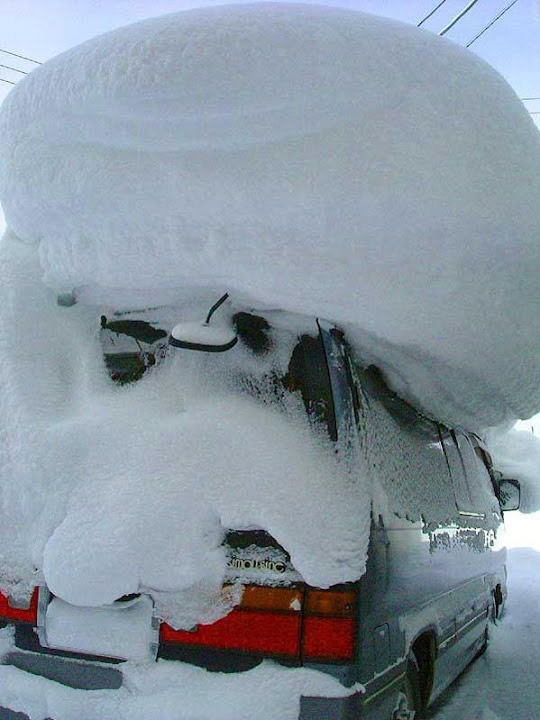 Record breaking snowfall this winter burried cars, shut roads and at points even the ski resorts struggled to deal with the volume of snow.

Tignes in the Espace Killy after heavy snowfall in January 2012. Photo courtesy of Tignes Espace Killy.

The most snow this winter was recieved by Chamonix in the Northern Alps. Photo courtesy of Claire Burnet and Skiinfo.com. 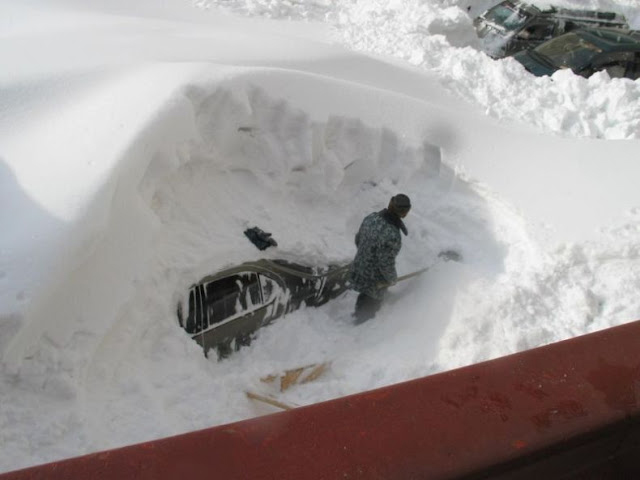 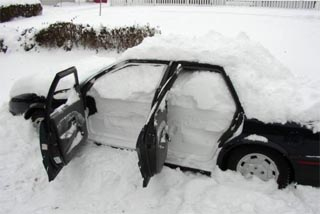 An unfortunate owner was left with this car to dig out!

A dog takes on a snow clearer.

Snow collects on a sign at the peak of the winter. 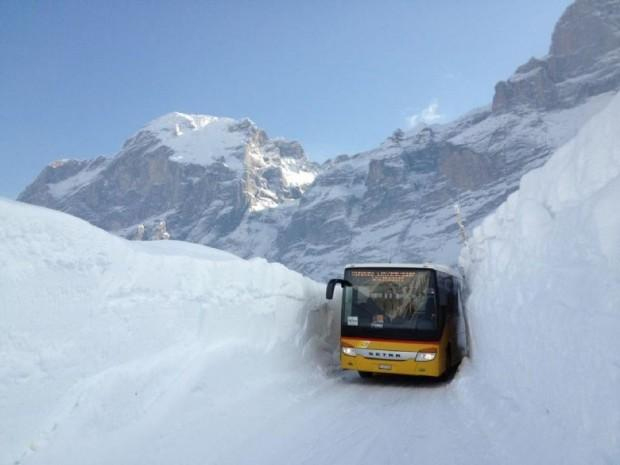 Great for skiing but a nightmare for travel - a bus carefully weaves its way through the snow after another huge dump of snow.

This hilarious contraption was converted from a Ford Pinto and you can see it in action here.