Skiing might seem like a modern sport, synonymous with huge ski lift infrastructure, purpose-built resorts and the latest high tech equipment, but before we were all trying to beat our top speed on the Ski Tracks app and uploading our holidays snaps using the chairlift wifi, pioneers of skiing were cruising down the white stuff since the late 1800s. If you want to add some culture and history to your next ski holiday, check out our most historic ski hotels.

The oldest hotel on our list seems like the best place to start - the Monte Rosa was the first hotel in Zermatt and dates back to 1839. Hotel Monte Rosa exudes the adventurous spirit of Zermatt and all of the climbers and skiers that have stayed there. Managed by an impressive five generations of the Seiler family consecutively, the Hotel Monte Rosa’s history outdates even the skiing history in Zermatt, and remains one of the resort's best loved hotels. Zermatt itself was originally popular with climbers who came to conquer the magnificent Matterhorn peak and when they introduced an impressive lift system, it also became a mecca for skiers and snowboarders. It’s not hard to see why the resort is so popular - snowsports are available year round on the glacier (yup, you can ski 365 days here!) and regardless of the season, skiing in the shadow of the iconic Matterhorn is undoubtedly something to tick off the bucket list. 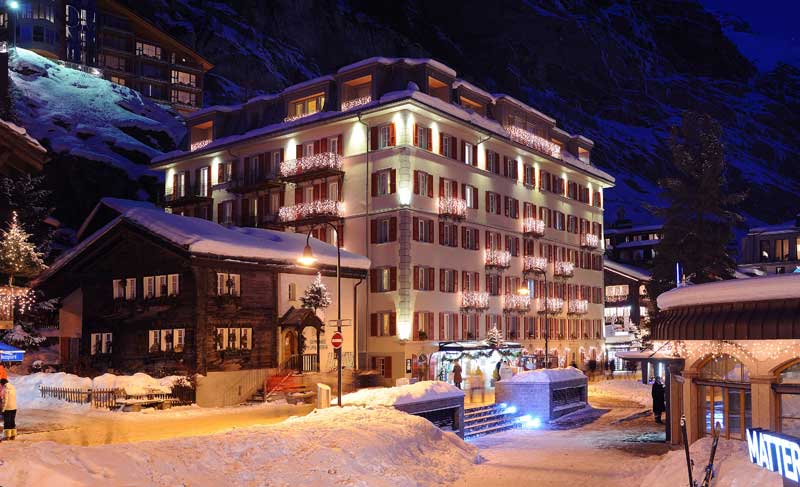 Ski hotels in North America are not normally thought of as historic. For the most part North American ski towns are full of convenient condominiums close to the slopes (no, arguments with that!). If you want a stateside trip with a little more substance, however, then check out some of the USA’s oldest ski towns for unrivalled charm. Sun Valley, Idaho isn’t the largest ski area, but it is the oldest, dating back to 1936. Union Pacific Railroad chairman Averell Harriman decided a local ski resort might attract more passengers to use his company’s U.P. passenger trains in the West, so, inspired by a previous trip he had taken to the Alps he started the resort - you can still see the influence today in road names throughout the town, including Moritz Road and Kitzbuhler Strasse. The Sun Valley Inn has experienced renovations in recent years but at its core, it's still the same building which first opened its doors in 1937!

For a historic town with a larger ski area, Jackson Hole, Wyoming will certainly delight. More famous now for its steep and deep terrain (Corbet’s Couloir tops most ‘World’s scariest ski runs’ lists) and legendary tram ‘Big Red’ which takes riders up over 3,000m, Jackson still remains a cowboy town at heart with the old town (12 miles from the mountain resort base) more closely resembling the set of a western movie than a ski resort. Bed down at the Wort Hotel, first opened in 1941 on the site of Charles Wort’s horse corral, for a real Wyoming experience. 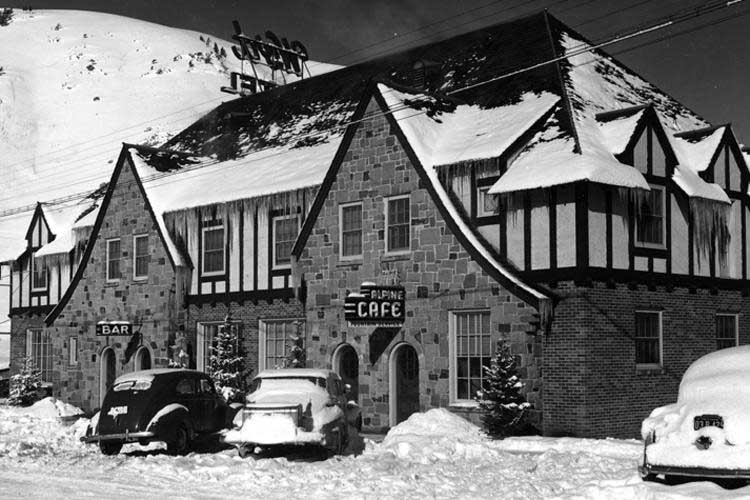 Tignes is not a resort that many would assume is historically significant. After all, it’s not the easiest on the eye! But unlike many of the 60s era purpose-built resorts in France, Tignes has an interesting past. Post-World War Two, France was in need of electricity and so a hydro-electric dam was built in the Isere valley, submerging the original village of Tignes. A replica of the village church was built at Tignes Les Boisses, with the intention of relocating the village there. However as the ski industry started to boom, building works moved closer to the better ski lift bases at Le Lac and Val Claret leaving Les Boises largely un-touched until CGH built Kalinda village in 2013. 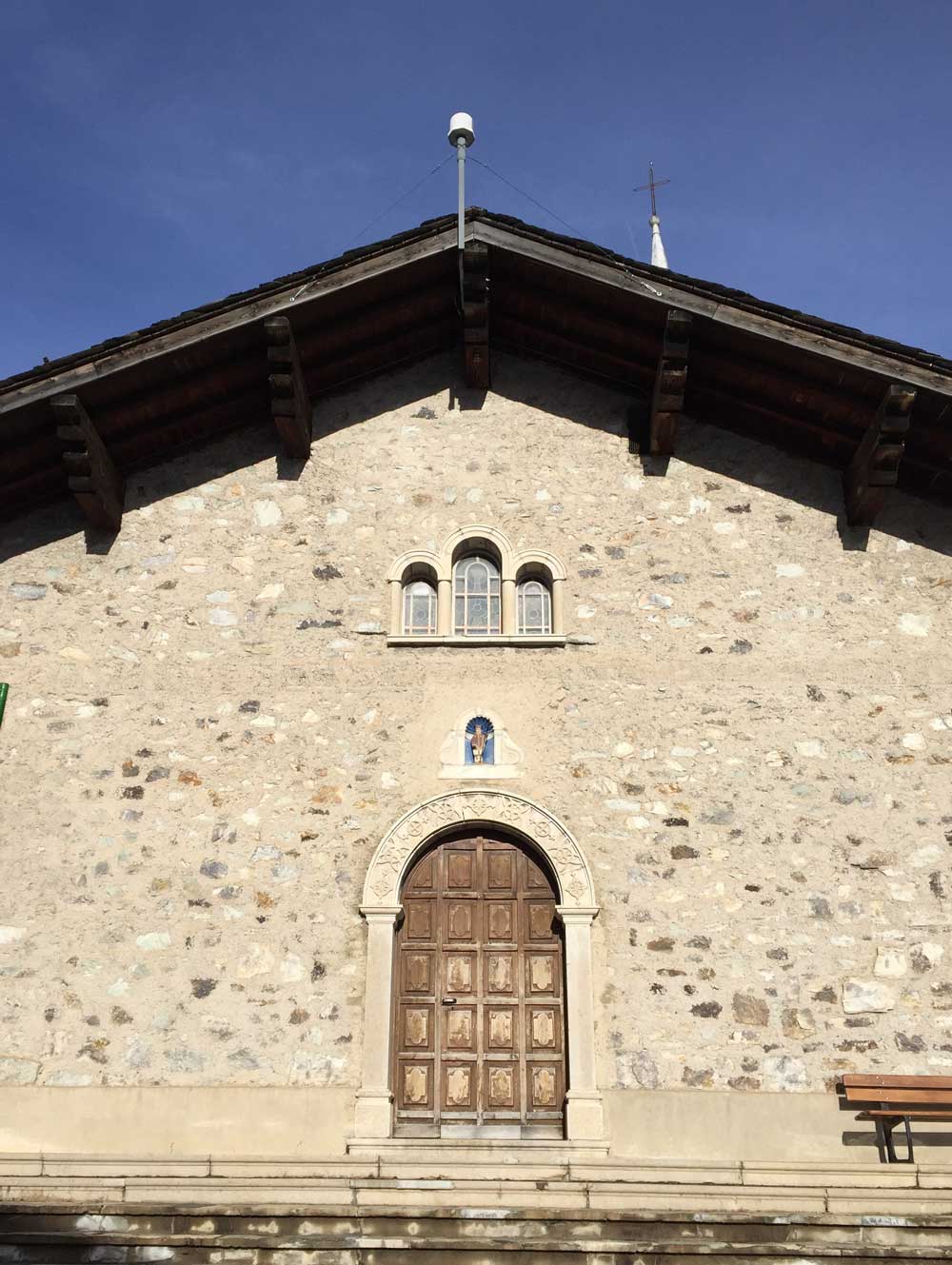 The village has been carefully built around the church, offering a quieter alternative to Le Lac or Val Claret, which is ideal for families. If you’d like to see the original Tignes village, the dam is drained every 10 years and the remnants of the buildings can be seen.

Hotel des Dromonts is the oldest hotel in Avoriaz, and is a stunning example of the resort's signature 60s architecture. Although not to everyone’s taste, Avoriaz has an undeniably unique style and the recent renovations of the Dromonts certainly evoke a retro feel. The features and design take care to represent the hotel’s history; from nightclub to film festival venue, this hotel has had a colourful past, the details of which make it a unique and fun place to stay. 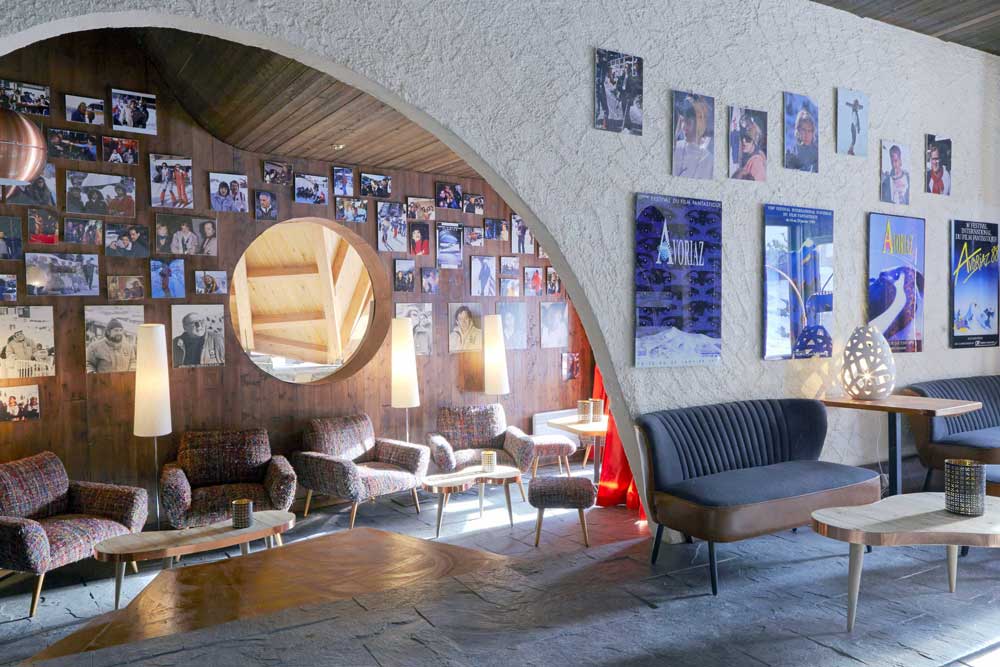 Finally, a list of historic ski hotels wouldn’t be complete without a nod to St Moritz, the original winter sports destination. Dating back to 1864, the Kulm hotel was actually founded by Johannes Badrutt who was a pioneer of winter tourism in St Moritz. In fact, the story goes that Badrutt believed so much in the idyllic winter of the Swiss Alps that he bet four of his English guests that if they returned to visit his hotel in December and did not enjoy themselves he would pay for their trip. Suffice to say they returned, enjoyed themselves and paid the bill at the end of their stay, and so winter seasons in St Moritz were born. In 1878, Badrutt brought the first electronic light in Switzerland to the hotel’s dining room and continued to pioneer tourism advancements as well as winter sports, along with his guests, bringing skibobbing, skeleton bobsleigh and Cresta to Kulm Park which became home to the 1928 and 1940 Winter Olympics! Today, the luxury hotel is still home to the St Moritz Tobogganing Club and the infamous Cresta Club. 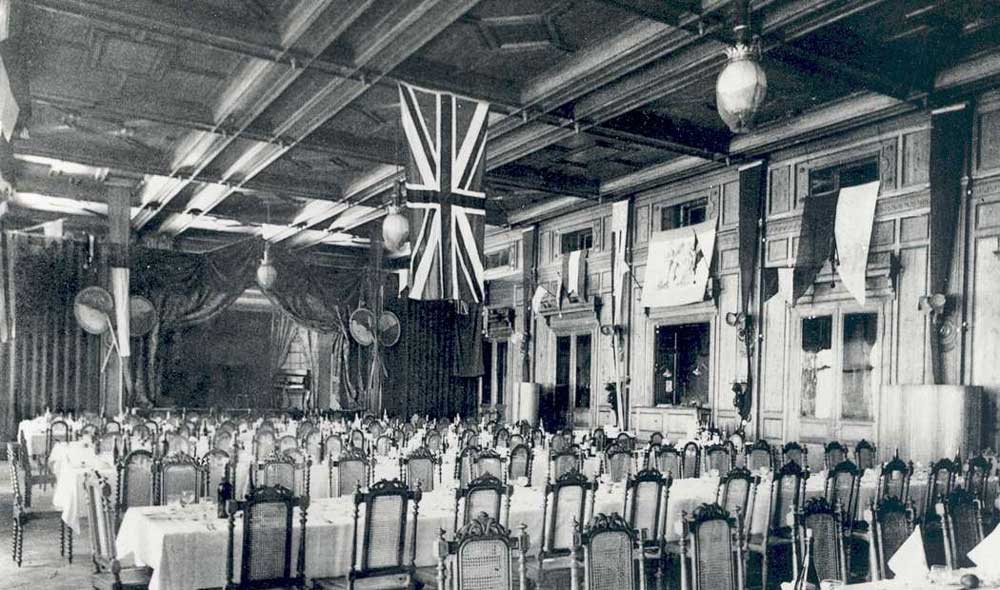 The dining room of the Kulm Hotel, enjoying the first electric light in Switzerland in 1878.