We all love a great festival. And what better reason to head for the mountains this season than the chance to combine snow, music, and dancing in ski boots? From the Portes du Soleil’s unique Rock the Pistes to Zermatt’s legendary Unplugged, we’ve done a quick round up of the festivals you have to make time for before the season’s out. Whistler’s WSSF runs until 21st April, which leaves you a good couple of months to sleep it off before the summer festival fun commences!

Rock the Pistes – Portes du Soleil, 20th-24th March 2013
Considering Rock the Pistes is only three years old this year, the number of loyal attendees and addicted fans it’s managed to rack up is pretty impressive. Taking place in a range of wild and wonderful locations around Morzine, Les Gets, Avoriaz and Chatel, this festival puts on a fabulous mix of events from local and international artists. The 2013 line up features the likes of electro-swing/gypsy-jazz ensemble Caravan Palace and Superbus. The best bit? All you need to get access the concerts is your ski pass. 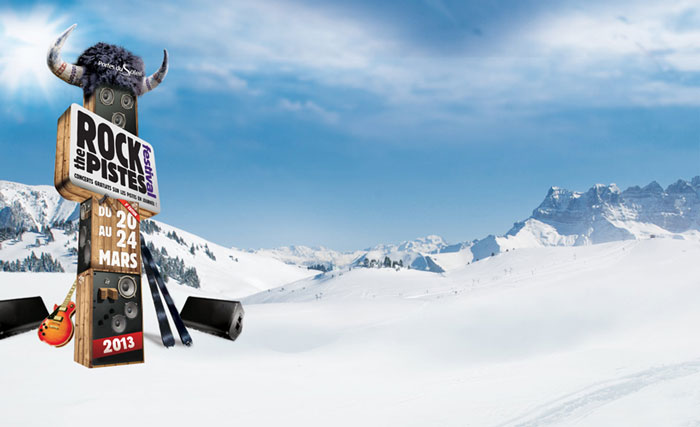 The Brits, Tignes, 23rd-30th March 2013
Originally a more heavily sport-focused event, the British Snowboard and Freeski Championships has slowly evolved into something a little more...diverse. Although the spotlight is still on the competitions – and the festival moves to Tignes from Laax this year specially to accommodate the high level of riders – there’s now a large amount of delightful partying thrown in as well. So even if the new rail contest and planned night time big air event don’t get you excited, hopefully some of the open air live music gigs or after parties will. 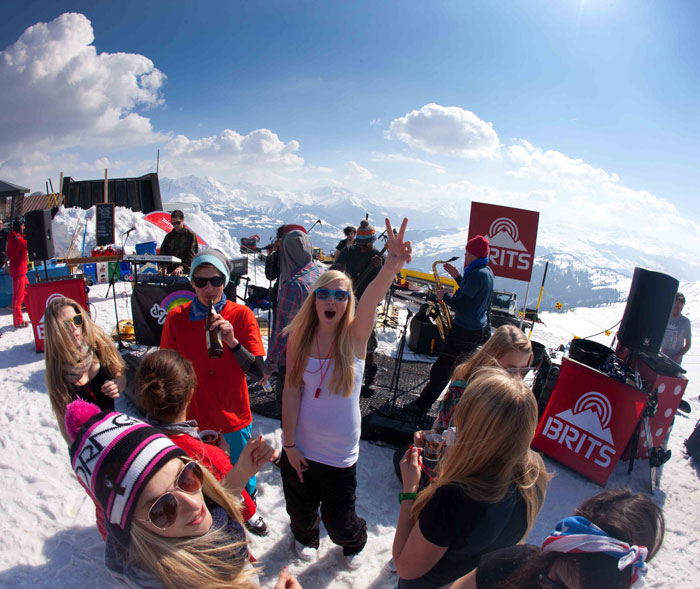 Caprices Festival, Crans Montana, 8th-16th March 2013
Nestled amongst the dazzling white peaks of the Swiss Alps, Crans Montana has long been thought of as a quiet haven the rich and famous. A large, week-long dance festival doesn’t quite fit in with this image, and yet somehow Crans Montana manages to pull it off with typical Swiss good taste. Amongst the acts set to play this year are Portishead, The Killers, Pete Doherty, Lou Doillon, Sety, Fat Boy Slim, Tori Amos, Bjork, The Heavy, Mika, Nelly Furtado, Cypress Hill, Matt John and Juan Atkins. So almost everyone. 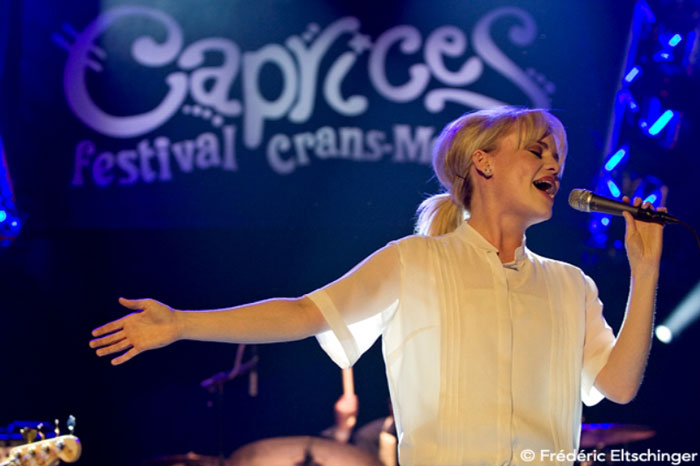 Zermatt Unplugged, Zermatt, 9th-13th April 2013
Zermatt Unplugged began in 2007 as a low-key singer-songwriter event, and over the last 6 years has flourished into a fully-fledged extravaganza of authentic sounds. The likes of Newton Faulkner, Chris de Burgh and Alanis Morissette have appeared on the festival’s stages in the past, and this year’s five days of concentrated music are expected to be wilder than ever, with 25 artists on 9 stages and free after show parties in the Vernissage. 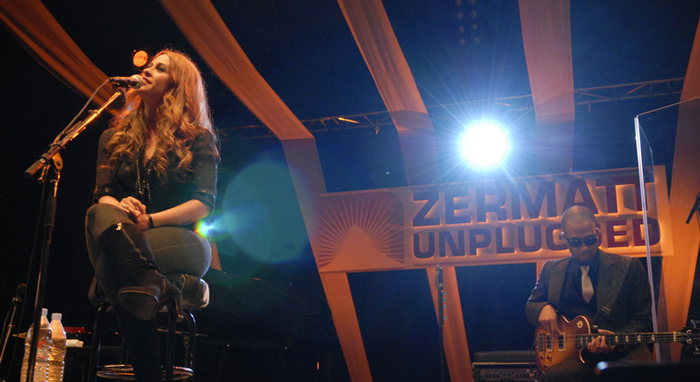 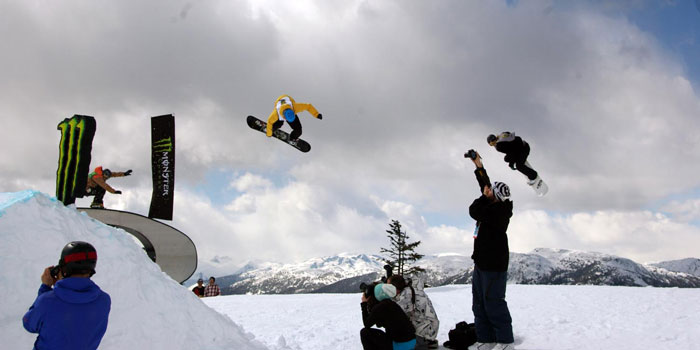