The Road to Sochi

As winter approaches, excitement is building among winter sports enthusiasts waiting for the lifts to start cranking for the 2013/2014 ski season. And it’s not just the prospect of hitting the slopes we’ve got to look forward to this year as February also sees the Russian city of Sochi host the 2014 Winter Olympics.

Thanks to the inclusion of slopestyle at Sochi this year, we’ll see a much greater emphasis on freestyle skiing and snowboarding and, in turn, a greater chance of Britain finally winning a long awaited medal on snow. Team GB has some of our best ever athletes and there’s some very strong contenders for medal places amongst the ski and snowboarding contingent at the Olympic and Paralympic games. 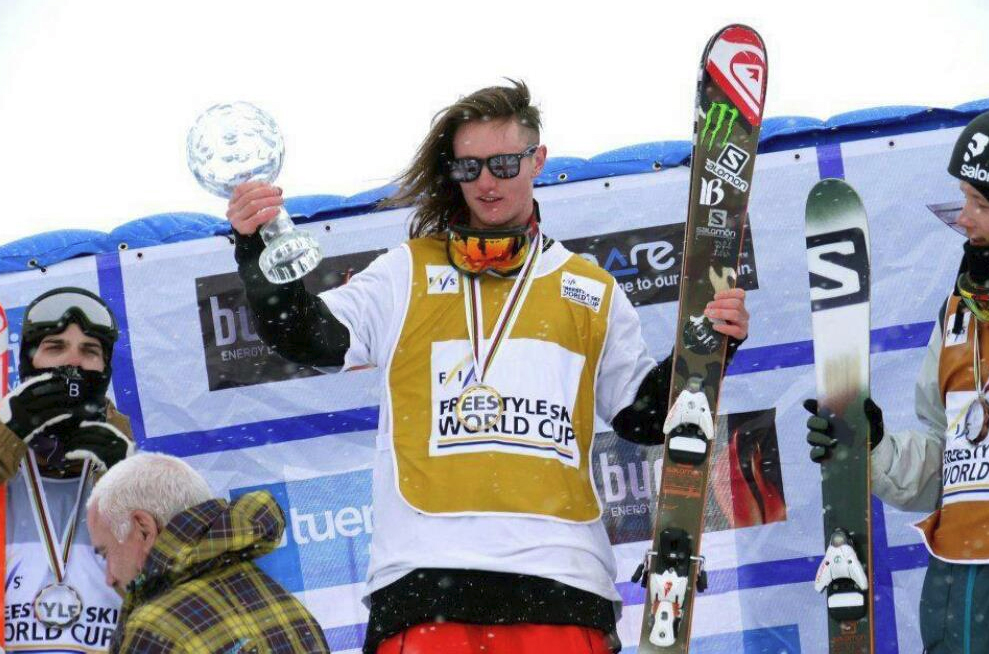 One of our biggest medal hopefuls is freestyle skier, James ‘Woodsy’ Woods. The 21 year old from Sheffield is five times British Freestyle Champion and he’s also dominating the international circuit. Last season he became the first British man to win a World Cup ski event when he took gold in Ushuaia, Argentina, and he then went on to win gold again in Copper Mountain, Colorado. He also won silver in the World Championships and bronze in the Winter X Games in Aspen, Colorado.

This season he’s also got off to a strong start by taking silver in the first World Cup of the season in New Zealand, keeping him on track to win a place on the podium in Sochi. 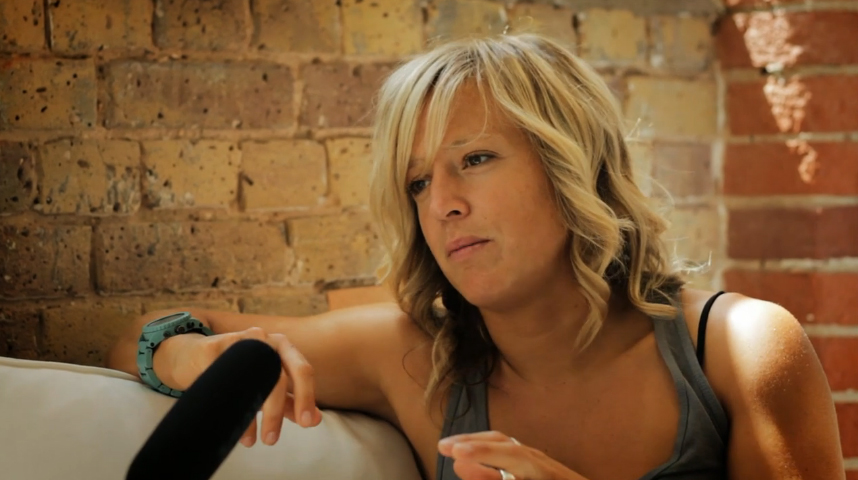 Jenny Jones is a veteran of women’s snowboarding who shows no sign of slowing down any time soon. The 33 year old from Bristol is the most successful snowboarder to come out of the UK to date. She’s been competing since 1999, and in 2006 she finished as World Number Two. Between 2009 and 2010 she won three Winter X Games gold medals in a row to add to her already impressive tally of medals.

Perhaps spurred on by the opportunity to represent her country the first time that her discipline has featured in the Olympics, Jenny is on top form and has sailed through the Olympic qualifiers. She’s also started this season in good stead by taking silver in the first World Cup Slopestyle of the season in New Zealand.

As an experienced rider, Jenny is sure to take the Olympics in her stride and it would be great to see her top off her career with an Olympic medal. 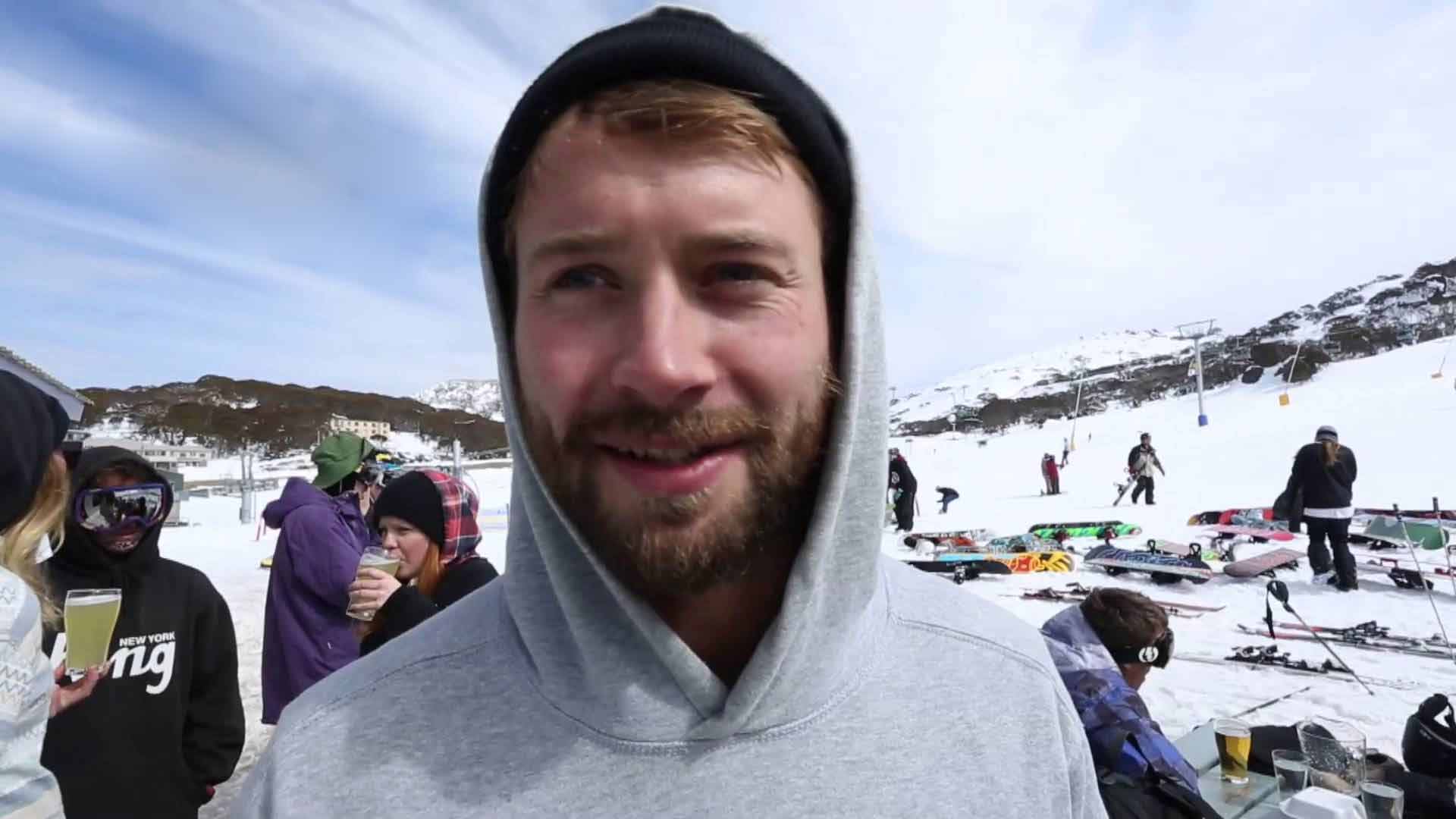 Billy Morgan appears to have come out of thin air, quite literally, to become one of Britain’s best chances for an Olympic medal at the Sochi games. The former gymnast from Southampton only started snowboarding at the age of 14 and was 17 before he first rode on snow, but that certainly hasn’t hindered his progress.

Since then he’s risen up the ranks quickly and despite only making his World Cup debut in November 2012, he finished third in Sierra Nevada in March 2013. He also came fourth in the World Championships in Quebec in January. Unfortunately the last men’s Olympic qualifier in New Zealand had to be cancelled due to bad weather, but Billy finished fourth in the heats and is sitting in second place in the overall slopestyle world rankings going into the next World Cup event at Copper Mountain on 22nd December.

There seems to be no stopping this guy and if he continues at this rate, there’s every chance he could come away with a medal in the first ever Olympic slopestyle event. 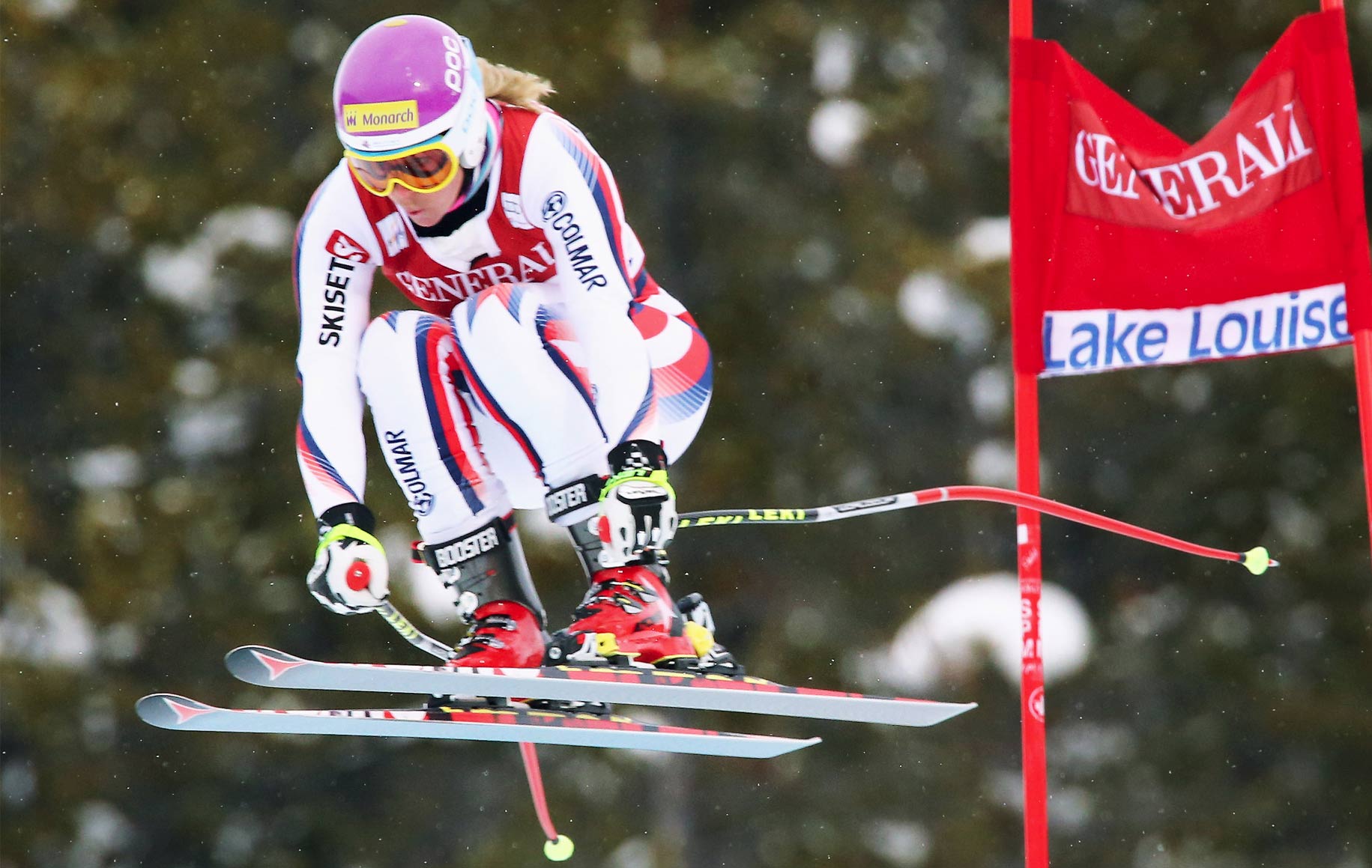 Despite breaking her leg during training in August, alpine skier, Chemmy Alcott, is still confident of being back to full strength in time for Sochi, and is targeting a top-eight finish.

The 31 year old from London is one of the UK’s most successful winter athletes and has dominated the Women’s British National Alpine Ski Championships across all disciplines over the past decade. She made her Olympic debut in the Salt Lake City games in 2002, where achieved a best placing of 14, and she reached 11th place in both the Turin and Vancouver Olympics.

Chemmy is no stranger to bouncing back from injury. In 2010 she shattered her leg during downhill training in Lake Louise. The injury could have ended her career but, although she missed the entire 2011/12 season, she returned to the circuit last season and was doing well until her latest set back.

Fortunately her latest injury, which she described as “just a little whoopsie”, was a clean break and she was able to begin weight bearing again relatively quickly, so hopefully she will be back on track to pursue her Olympic ambitions in no time at all. In our opinion Chemmy deserves a gold medal for determination alone! 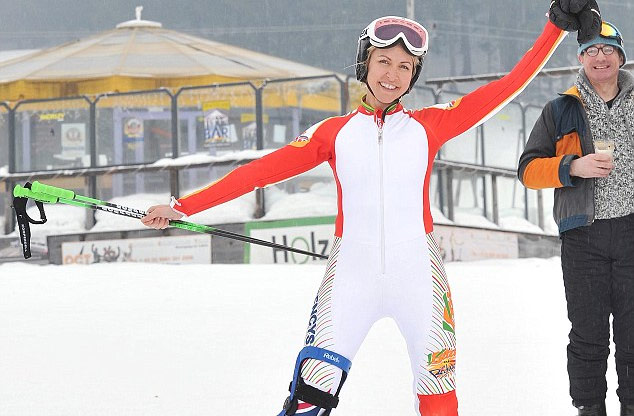 Whatever you think of Heather Mills, you have to admire her determination, particularly when it comes to her recent bid to make it to the Sochi Paralympics. In less than three years The 45 year old amputee and ex wife of Paul McCartney has gone from being a recreational skier, albeit a good one, to on the brink of earning a place on the Great British Paralympic team. Heather, who lost part of her leg when she was hit by a motorcycle in 1993, only officially joined the development squad for the British team in 2011 after a trial period in 2010, but already has several gold medals under her belt.

In spite of a few injuries since she began training and a few problems with her prosthetic leg, Heather is currently at the top of her game. She won four gold medals at last season's US Adaptive Alpine Skiing National Championships in Aspen, Colorado and recently took silver in the slalom at the New Zealand Winter Games. The London Prosthetic Centre has developed a highly technical prosthetic leg for her which she hopes is good enough to take her to Sochi, where she’s aiming to earn a medal for her country.