Winter 2014/15 may have got off to a bit of a slow start in Europe but there’s plenty of great snow around if you know where to look. As you’d expect, it’s the high altitude resorts that are faring the best so far, and conditions are much better than you might have been led to believe.

Now is a great time to head to the Alps and if you pick one of the following high altitude resorts, you definitely won’t be disappointed.

As one of the highest resorts in Europe, with glaciers that are open for snowsports 365 days a year, Zermatt is always a safe bet as a snow-sure destination. The resort’s high altitude credentials are strengthened further still by the fact that it boasts the highest ski lift in Europe, which takes you up to the dizzying height of 3899 metres to enjoy the best of the snow on the upper slopes, as well as incredible views of the majestic Matterhorn.

Zermatt also has a fantastic town with loads to do when you come off the slopes. Whether you want try an exciting après ski activity, hit the many shops, bars and restaurants, or unwind the spa, you’ll be spoilt for choice.

This season conditions have been consistently good in Zermatt and are currently among the best in Europe. There is a base of 2-3 metres, and 20-25cm snowfall last week freshened up the pistes nicely. 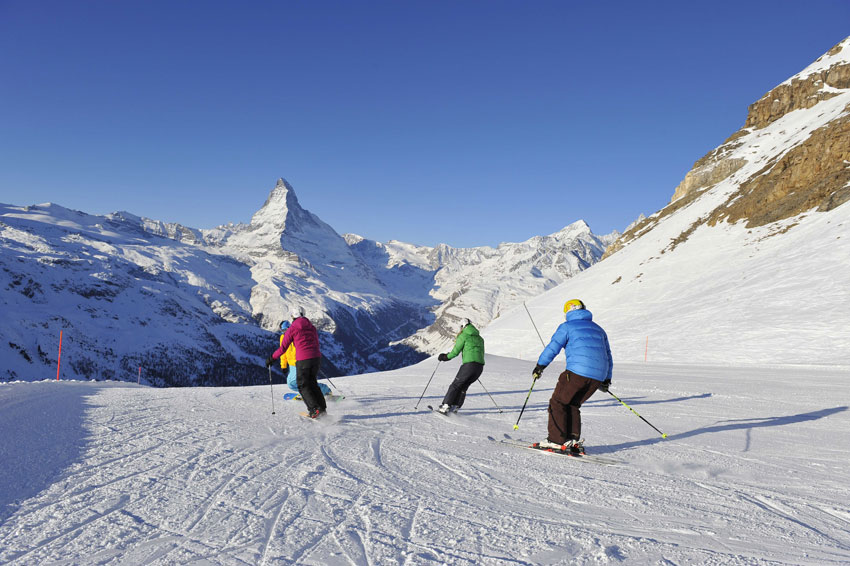 With its village situated at 2300 metres and skiing up to 3200 metres, Val Thorens is Europe’s highest ski resort, and consequently one of the most snow-sure. Its altitude ensures good snow cover from December to May each year, but invariably the season is even longer.

The resort’s height offers the ultimate in convenient high altitude skiing, with 99% of the ski area above 2000 metres and almost all of the accommodation ski in/ski out. What’s more, Val Thorens is just the tip of the iceberg as from there you also have easy access to the rest of the Three Valleys ski area, which, with over 600 kilmometers of pistes, is the largest in the world.

Contrary to popular belief, Val Thorens isn’t all about the skiing, and there is plenty going on off the slopes to keep everyone entertained. Party animals will love the après scene, which kicks off mid afternoon at La Folie Douce, and there are also fantastic leisure facilities including a great sports and aquatic centre.

Val Thorens doesn’t just get our vote. It was awarded best French Ski Resort and Best Ski Resort in the World at the 2014 World Ski Awards, which is quite an accolade!

Conditions in the whole of the Three Valleys are looking good just now, particularly in Val Thorens, and with plenty of snow forecast over the next few days, it’s definitely one of the best places to head. 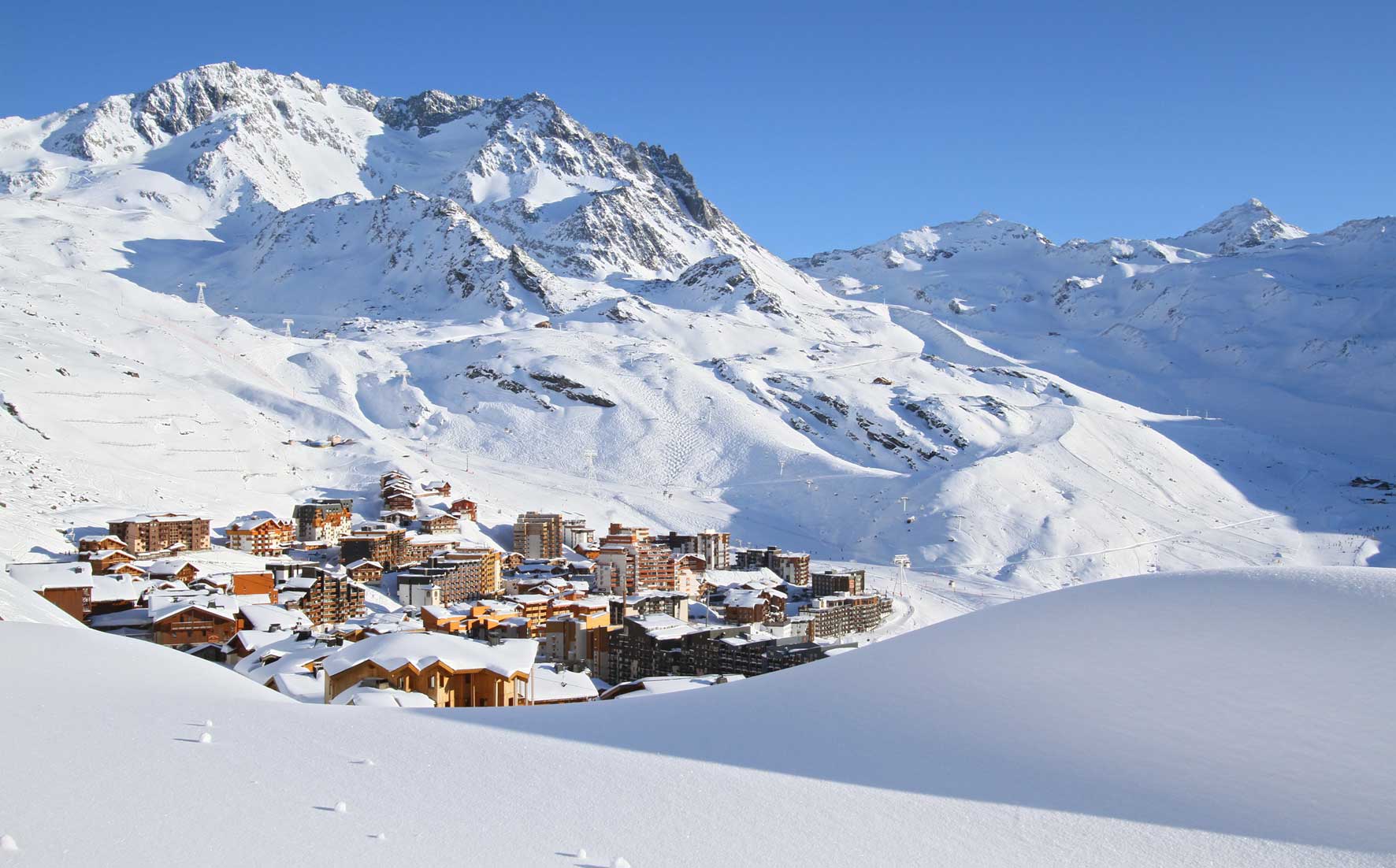 Another of Europe’s highest resorts, with one of the longest seasons, is Tignes. The Grande Motte glacier, which sits above 3000 metres, ensures that the resort is always snow-sure, and with the exception of 10 weeks in the summer when it’s closed for environmental reasons, it’s open all year round.

Situated at around 2100 metres, the upper villages may not by as high as Val Thorens, but that doesn’t mean it takes any longer to get to the top. The Perce Neige funicular whisks you up nearly 1000 metres from its base in Val Claret to the top of the glacier in just 6 minutes, from where you can enjoy long runs and fantastic snow right down to the resort centre, and beyond.

Tignes was the first resort in the French Alps to open this season and it continues to have some of the best conditions. It was hit hard by the storm at New Year, which helped to boost the base considerably and there is even more snow forecast over the coming days! 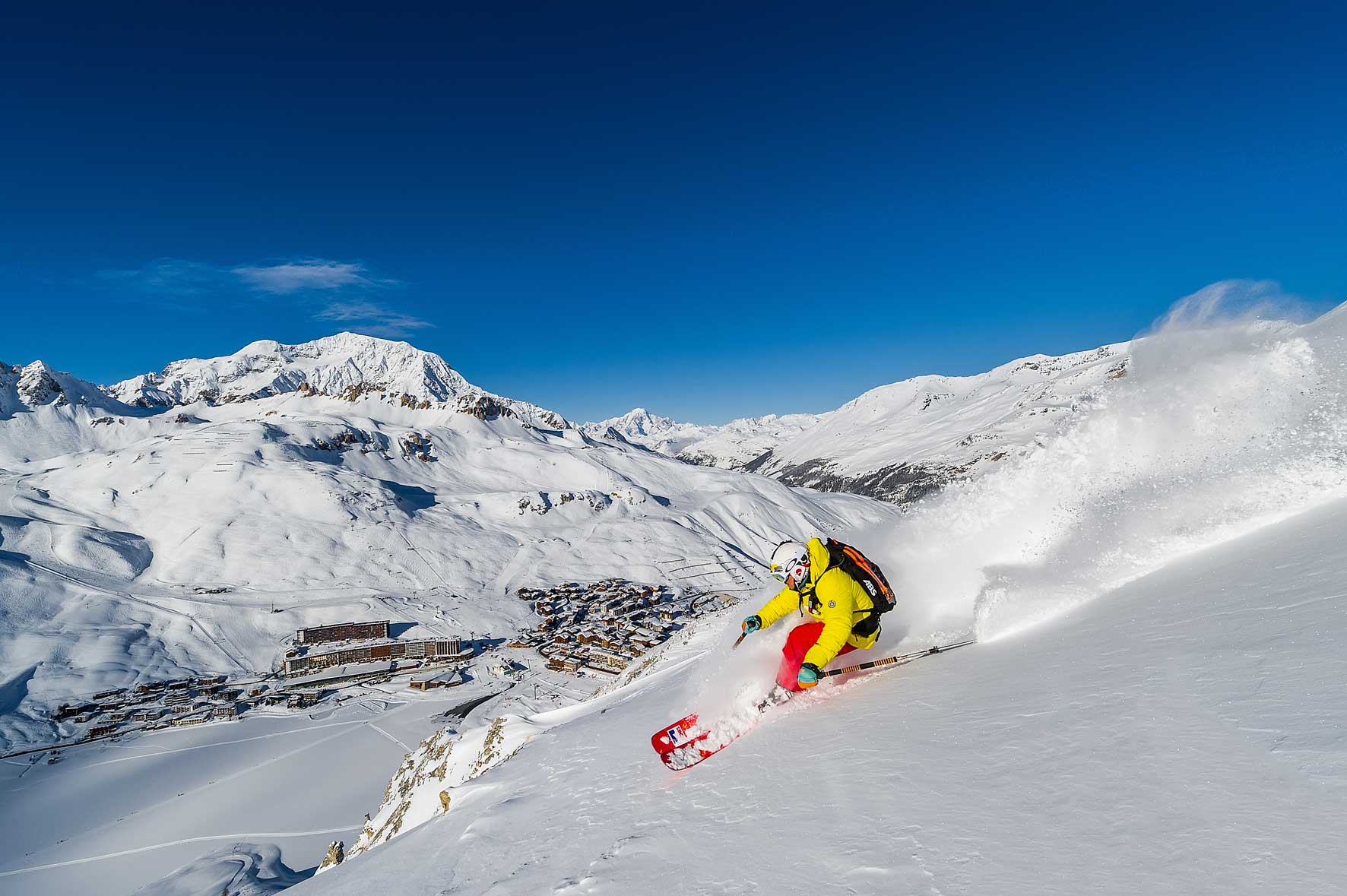 Tignes’ neighbouring resort of Val d’Isère makes up the other half of the massive high altitude ski area that is Espace Killy. Between them, the two resorts have 2 glaciers, 300km of pistes (of which 60% are above 2,500 metres), and acres more fantastic off piste terrain.

Val d’Isère’s Pissaillas glacier is located in the Fornet area of the resort and is open for skiing and snowboarding during the summer months as well as being consistently reliable for great snow throughout the winter.

In addition to its altitude, the area also benefits from a prime location close to the Italian border which allows it to receive more snow than anywhere else, and also retain it for longer.

Unlike many of the high altitude resorts in the French Alps, Val d’Isère has a large attractive town that’s a pleasure to wander around, and has loads to do off the slopes.

Val d’Isère has enjoyed the same favourable conditions as its neighbour this season and is also expected to be blessed with a dump of snow this weekend! 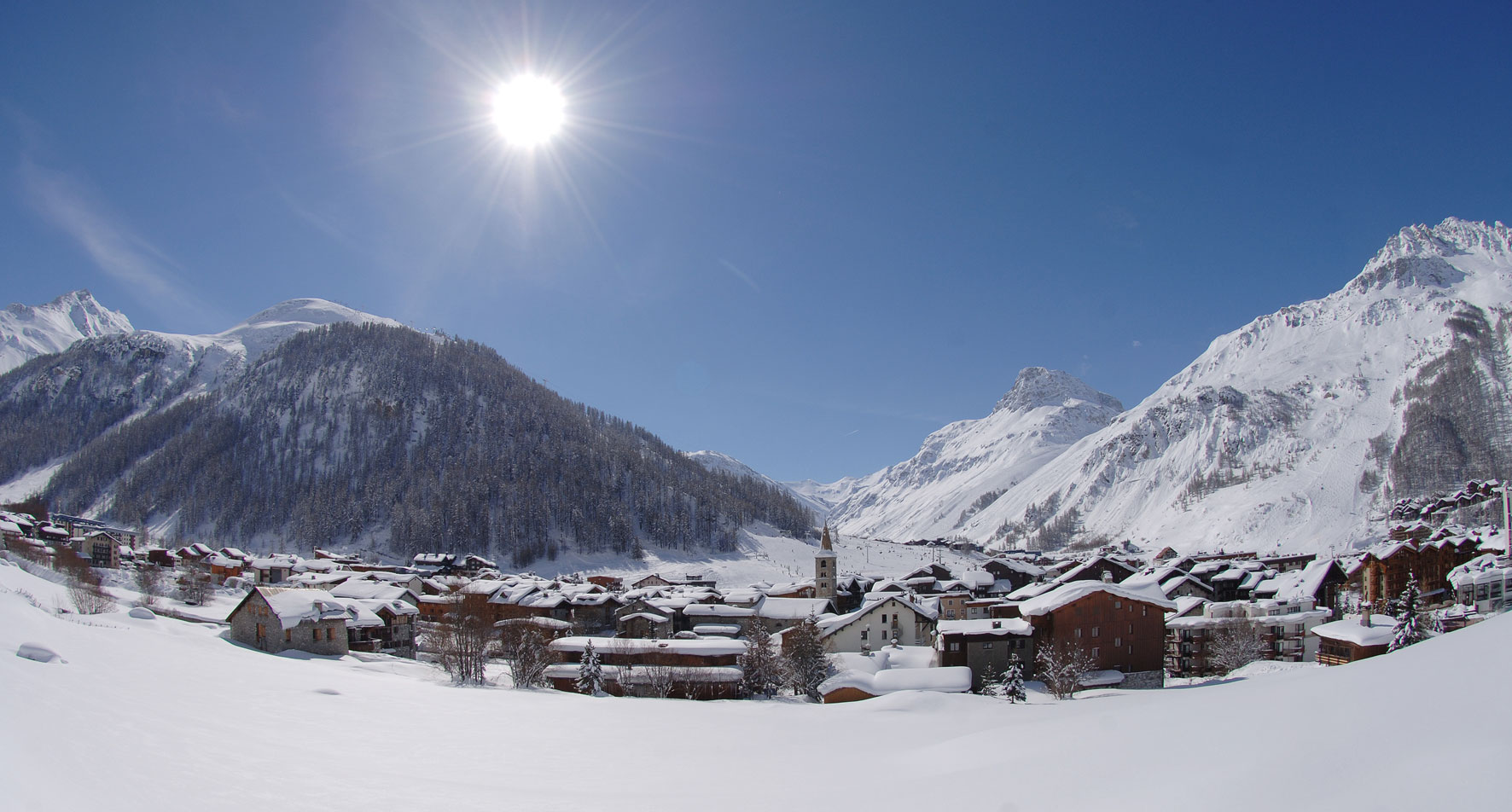 Although not quite as high as the likes of Tignes and Val Thorens, Avoriaz still sits at the impressive height of 1800 metres (with skiing up to 2466 metres), and is the highest resort in the extensive Portes du Soleil ski area. Its altitude and situation has earned it a reputation for having reliably good snow, and it rarely disappoints.

By staying in Avoriaz you’ll not only have the area’s best high altitude skiing on your doorstep, but also easy access to the 11 other resorts that comprise the Portes du Soleil.

Avoriaz is also renowned for being extremely family friendly thanks to its pedestrian layout, ski in/ski out accommodation, excellent ski school and recreational facilities for kids.

Another reason why many people choose it over France’s other high altitude resorts is its easy accessibility. The resort is only an hour and a half drive from Geneva airport, which is half the time it takes to many of the others.

Avoriaz was among the first resorts in the French Alps to get up and running this season, opening long before many of the surrounding resorts. It’s currently snowing there and conditions are looking great for anyone heading out there soon!

One half of the enormous Paradiski area, Les Arcs has loads of great snow-sure high altitude skiing, which extends right up to the Aiguille Rouge at 3226 metres. For even more, just take the Vanoise Express cable car across the valley to neighbouring La Plagne, which has a glacier and uplift that takes you as high as 3417 metres.

The upper pistes in Les Arcs are in great shape thanks to recent snowfall, and with even more forecast over the next week, conditions look set to get even better! 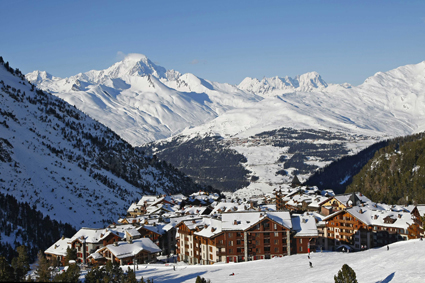