Hallowe’en is here and we thought we’d celebrate by looking at some of the spookiest ski resorts in the world. With reports of ghostly apparitions and haunted hotels, who knew skiing could be so spooktacular? 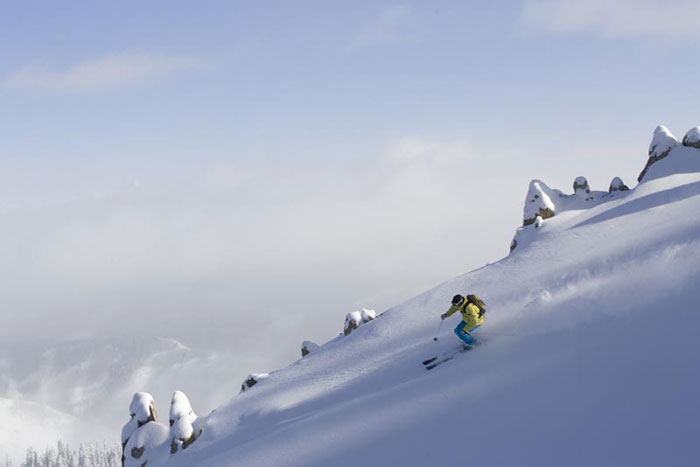 As well as offering a superb range of skiing, this old mining town has a well-known reputation for being one of the most haunted ski towns in America. For decades locals have said that a ghost can be seen hitchhiking along the road to Gunnison, while an otherworldly lady named Elizabeth is rumoured to haunt the Forest Queen Hotel and countless other sightings have also been claimed. 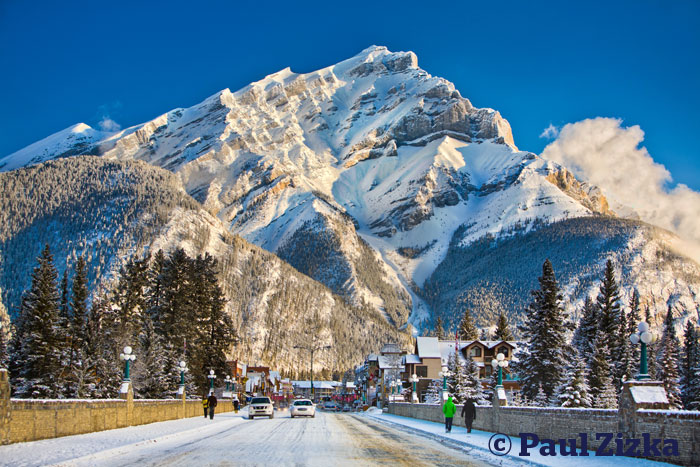 The Fairmont Banff Springs Hotel (pictured below), a historic building which presides over this ski town, has claimed several ghosts over the years, including a vanishing bellman from the 1960s and a bride who tripped on the train of her bridal gown and fell down the stairs. 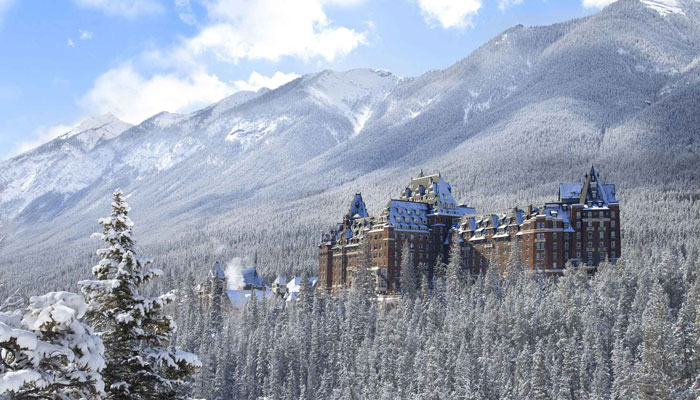 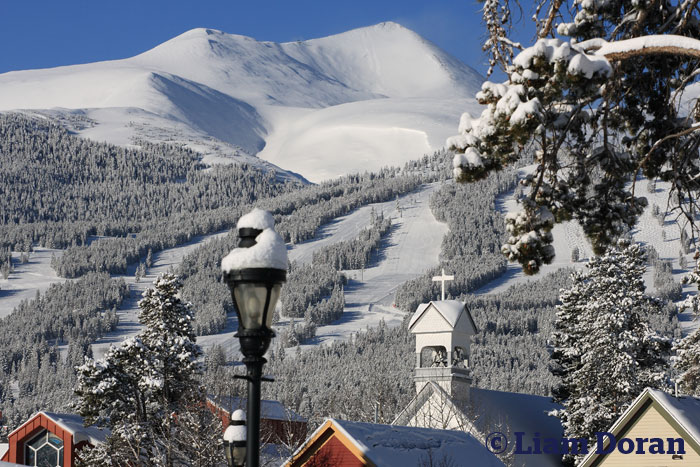 The beautiful town of Breckenridge, which boasts an extensive and high-quality ski resort, has long claimed to have some ghoulish inhabitants. There's even ghost tours – those who dare to go are introduced to Sylvia the lonely miner's widow and Ms. Whitney, who roams the Historic Brown Hotel where she died, among other strange characters. 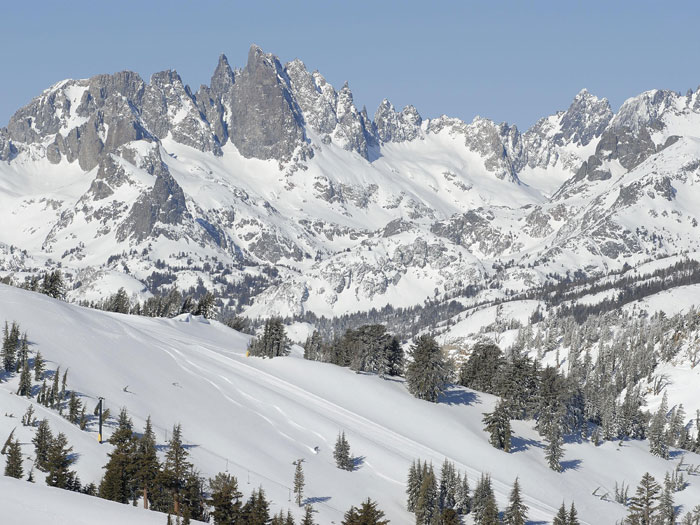 There haven’t actually been any paranormal sightings in this ski resort, which is one of the biggest in the US, but there is a ghost town nearby called Bodie, which is maintained by the California State Parks System. It was a mining town built in the 1800s, which suffered from a high crime rate, with the mixture of money, gold and alcohol often proving fatal. It is now in a state of ‘arrested decay’. The people may be gone, but some visitors claim that you can still feel their presence... 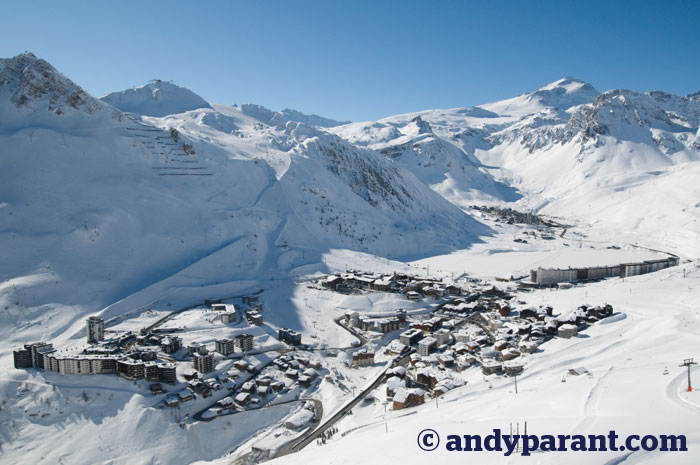 Okay so there aren’t actually any reports of hauntings for this resort either, but the story of the original town of Tignes is pretty interesting. In the late 1920s, rumours started spreading that a dam was to be built in the valley covering the town. The locals strongly opposed this but in 1952, the old village was flooded. Apparently, several of the locals tried to combat the development, even attempting to blow up the dam that ruined their homes. The lake that covers old Tignes is drained for maintenance purposes once a decade, so visitors can actually walk around the old village. The idea of an entire town under water is a little spooky, no? 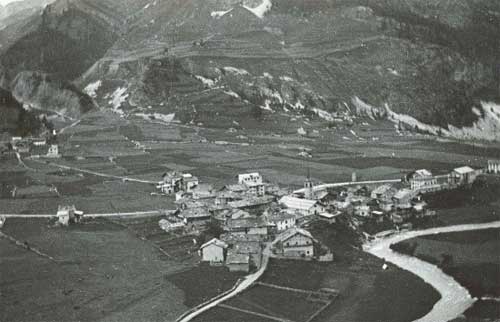 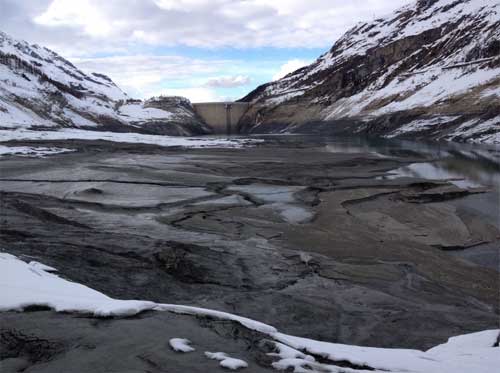 Do you have any other weird and wonderful ghost stories about ski resorts? Post them in the comments section below.

Remember, you can search for a wide range of ski accommodation from the PowderBeds homepage. If you can’t find what you’re looking for, don’t hesitate to contact the PowderBeds team on 0131 240 3300 or [email protected]