The ‘up and over’ chair is a 6 man chair above Val d’Isere linking the Fornet area to the rest of the resort. Heading up is fine, it’s the drop down the other side that will have you clinging to the safety bar! 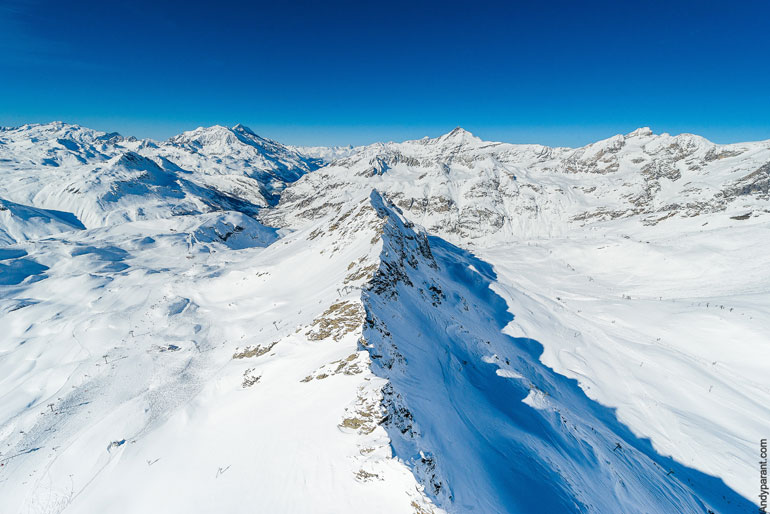 North America’s highest lift opened in Breck in 2005, rising to an elevation over 3,900m near the top of Peak 8, from the top you get a spectacular view of Breckenridge below and all the way other to neighbouring Keystone. The chair opened up an area of expert terrain that crowds had previously hiked to and if you still want the hiking experience you can continue above the chair to Lake Chutes and Snow White - thechair might have made the hike shorter but the Chutes are just as wild!

The legendary Jackson tram not only accesses some of the resort’s best terrain it has become a talking point in itself. Locally nicknamed ‘Big Red’, the Jackson Hole tram takes 100 riders at a time from village level up to the top of the rendezvous bowl. It’s the gateway to the most extreme terrain in Jackson including the infamous Corbett’s couloir.

The Lone Peak tram delivers some of the steepest and deepest terrain at Big Sky and accesses an area of 1,200 acres with a vertical decent of over 1,300m. The best thing about the tram is that it only takes 12 riders at a time, so when you arrive at the top you have 1,200 acres at your feet that you barely have to share - fresh tracks anyone?!

Known locally as the ‘scare chair’, this down and up ride connecting Alpe d’Huez to Auris starts with a trip through a tunnel under the airport runway. As if that wasn’t scary enough, you then drop down into the valley before heading back up to Auris.

Not a particularly distinctive ride on a cloudy day, but on the typical Californian bluebird day, Lake View chair lives up to its name. The lift drops you at the most spectacular view point in Alpine Meadows offering a clear vista from the ski area boundary down over Lake Tahoe. Your camera is an essential item for a ride on this lift! 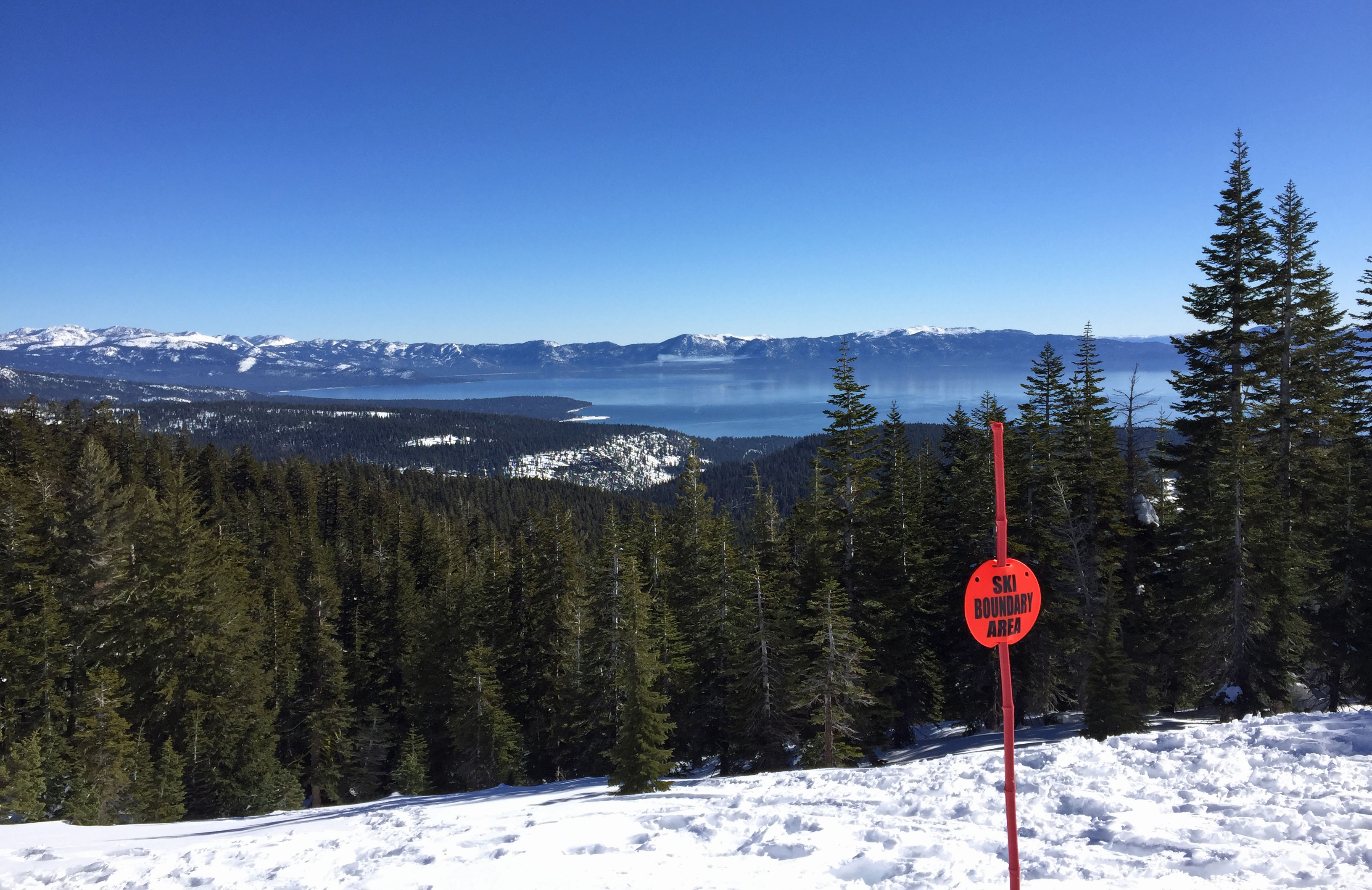 The Skyway Monte Bianco links the Italian resort of Courmeyer with the south side of Mont Blanc - in the summer there is another lift which then connects to Aiguille du Midi. The Skyway cabins rotate 360 degrees throughout the journey to give riders the best possible views on their way up. These stunning views come at a cost though – this lift is currently the most expensive in the world with a build cost of €110 million!

The Vanoise Express opened in 2003 to connect La Plagne and Les Arcs, creating the massive Paradiski area. It’s a pretty distinctive double-decker cable car which can hold a massive 200 riders per trip. 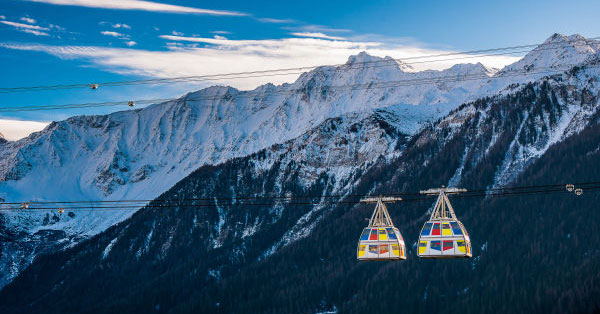 The Peak 2 Peak gondola in Whistler opened in 2008, breaking world records for the longest distance between pylons (2 miles) and the highest point above the ground (436 meters). The lift connects the Roundhouse Lodge on Whistler Mountain with the Rendezvous Lodge on Blackcomb and it’s a year round attraction for the resort. If you’re brave enough you can wait to ride one of the special grey cabins which have a glass viewing port in the floor!

Aiguille du Midi is one of the most iconic lifts in Chamonix, if not the world. It’s said that when looking up at the mountain from the centre of Chamonix, the sun hovers over the distinctive ‘needle’ tip at exactly midday, hence the name. The cable car itself runs in two stages and takes its riders over 3,800m up to the start of the infamous Vallèe Blanche route.

How many of the lifts on this list have you ticked off? Let us know in the comments below and don't forget to tell us if we've missed your favourite!