Last week we saw the incredible pre-Christmas conditions continue into the New Year, with perfect blue skies to ski under and already amazing bases. But in case the glorious weather and excellent snow we woke up to in 2013 wasn’t enough, it looks like it’s just getting better!

Huge amounts have been dumping across the Alps since yesterday, with Chamonix reporting snowfalls of 40cm last night. Val d’Isere was already topping the charts for the most new snow since Christmas but there’s now a staggering 245cm at the top of the ski area and 118cm in resort, after another 15cm fell yesterday evening.

According to latest reports there’s now 210cm at upper levels in Val Thorens, with 120cm in resort – and it’s still snowing! Skies are forecast to brighten on Saturday before another heavy snowfall on Sunday. 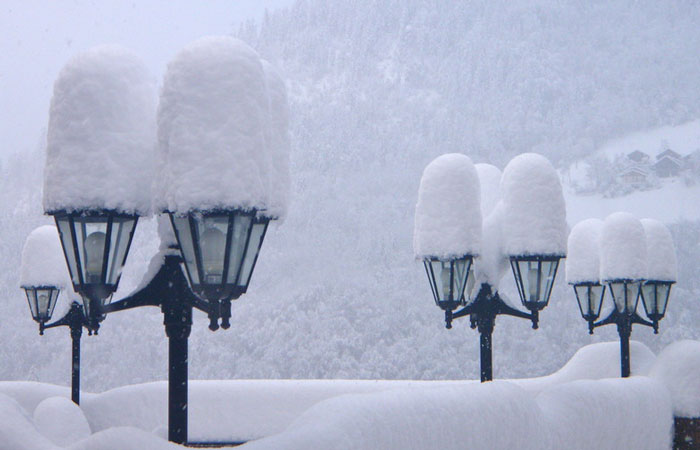 Meribel’s also looking beautiful with 151cm at the top and 81cm on the home runs, with temperatures set to drop and another 14cm predicted over the next three days.

But Argentière in the Chamonix Valley tops the snow depth tables in France with a 3.5m base, followed by Les Arcs and La Clusaz – both with 3m. Andermatt in Switzerland is still reporting the deepest base in Europe - an incredible 3.7m - despite missing out on the latest flurries in France.

With similarly fantastic conditions and bases of at least 1.8m in most major resorts, now’s the perfect time to get a last minute break organised. Snow levels may have got higher since the New Year mayhem but queues have died down significantly – and that means wide, empty runs, cheaper prices and all that perfect fresh powder to yourself!