The International Ski Federation (FIS) plans to ban all camera drones from World Cup races, following yesterday’s incident in which one nearly collided with Austrian Marcel Hirscher during an Alpine slalom race in Italy.

The drone crashed onto the slope a short distance behind the four-time World Cup winner, while he was on his second run. The defending champion continued in the race and finished second, behind the Norwegian Henrik Kristoffersen.

Drones have been used several times before in races but the FIS men’s race director Markus Waldner has announced that they will now be banned due to safety concerns.

The reasons behind the crash are currently being investigated, according to marketing agency Infront, who were responsible for the camera drone.

Waldner also claimed that, while the FIS agreed that the drone could be used, the pilot should not have flown it directly over the race course. 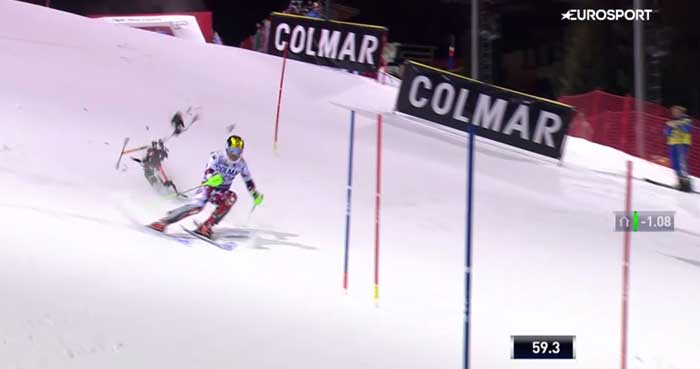 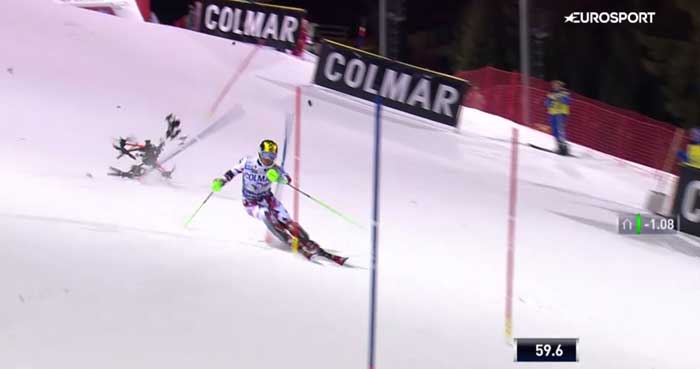