It might not be quite the party hub of its neighbour Austria, but with sunny terraces, live music and late night dancing on offer, there is still some great après-ski fun to be had in many Swiss resorts. Here’s our top five…

Known for its celebrity skiers as well as its vibrant nightlife, the après scene in this Swiss resort is concentrated around a small number of venues. The fun begins on the slopes at Les Ruinettes, with drinks and dancing from lunchtime in high-season. At the foot of the pistes, skiers and boarders crowd the sun-soaked terrace of Le Rouge. Closer to town the W Off Piste can be found, which is the W Hotel’s après ski bar located right by the Medran gondola. Verbier’s British-style pub, the Mont Fort is a popular option, and for something a touch more sophisticated, the cocktail bar at Hotel Nevai is the place to be. Live music fans head to the Hotel Farinet from late afternoon, which also has a very smart table service cocktail bar; while night owls often end up at the exclusive and expensive Farm Club, also at Hotel Nevai. 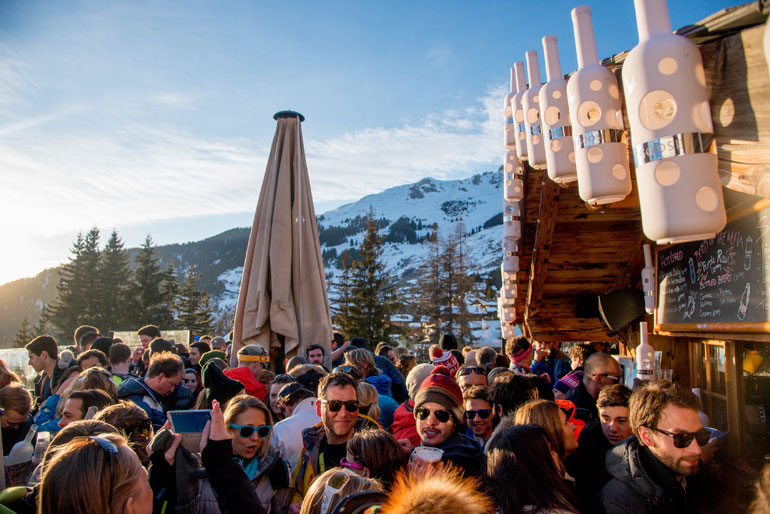 As one of the top ski destinations in the world, Zermatt attracts many skiers and snowboarders from all over the globe each year, so it’s no wonder the resort offers an extensive après-scene. On the way off the mountain, Hennu Stall provides weary skiers with live music. In town, après-seekers are spoilt for choice with a number of venues, including Pollux Bar, which is the home of the Ski Club of Great Britain’s daily social hour at 6.30pm, and Papperla Pub, which is popular all year round with locals and visitors. Seasonaires haunt the Z'alt Hischi, thanks to its traditional and rustic feel, as well as the offer of cheap booze. Meanwhile, refined after-dinner drinks can be enjoyed at the piano bar at the luxurious Grand Hotel Zermatterhof. Those wishing to dance into the early hours can do so at Broken Bar Disco at Hotel Post, and T-Bar, which is on the main street. 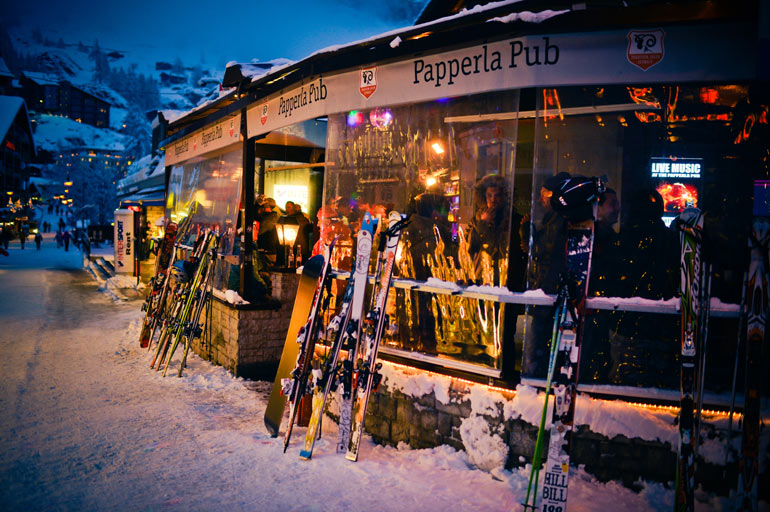 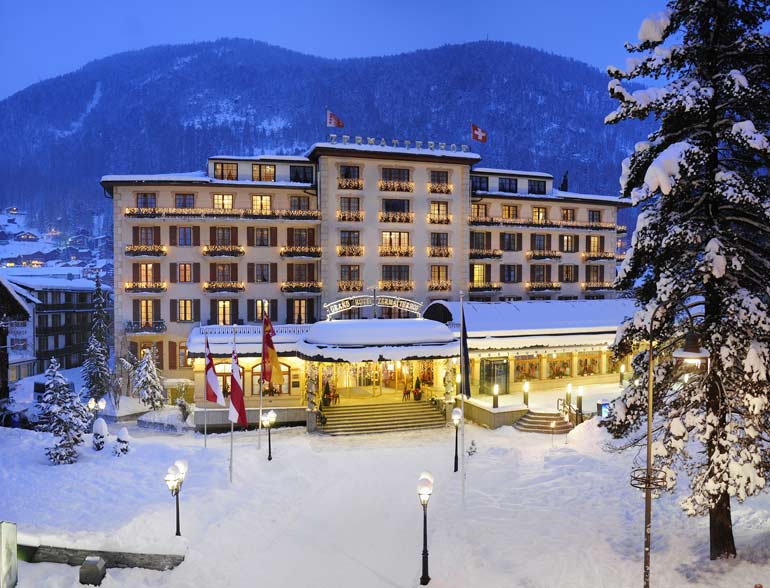 While this glitzy resort doesn’t quite replicate the rowdiness of Verbier and Zermatt, it does have a number of bars and eateries to head to after the lifts close. Hanselmann’s is the most famous après café, but expect beautifully decorated cakes over loud music and dancing. In town, Bobby’s Pub offers provides a more traditional après-ski feel, with video games and a good selection of international beers. The King’s Club in Badrutt's Palace Hotel is the most well-known nightclub in the resort, featuring different, often world-famous, DJs spinning the decks. 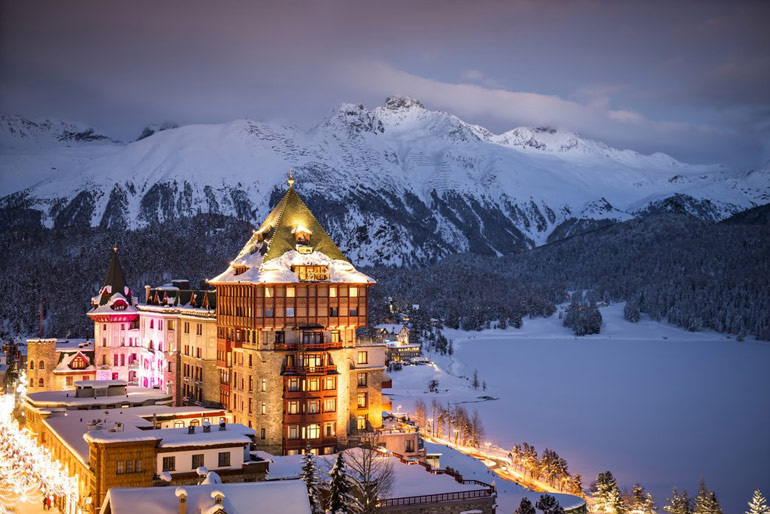 This resort is known for having one of the best snowparks in Europe, as well as one of the liveliest après scenes in Switzerland. One of the most popular haunts is Crap Bar (don’t take it literally – it’s named after the surrounding mountains), which provides thirsty snowsports enthusiasts with a great range of drinks and music. But there’s nothing quite like the infamous Riders’ Palace Club & Lobby. The Lobby bar blasts loud music from 5pm until 4am, while the adjacent Palace Club offers live bands from 9pm until 1am. 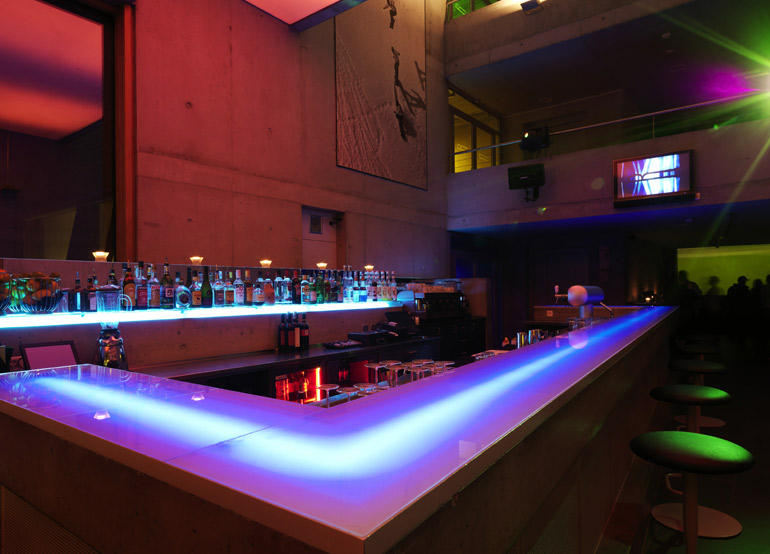 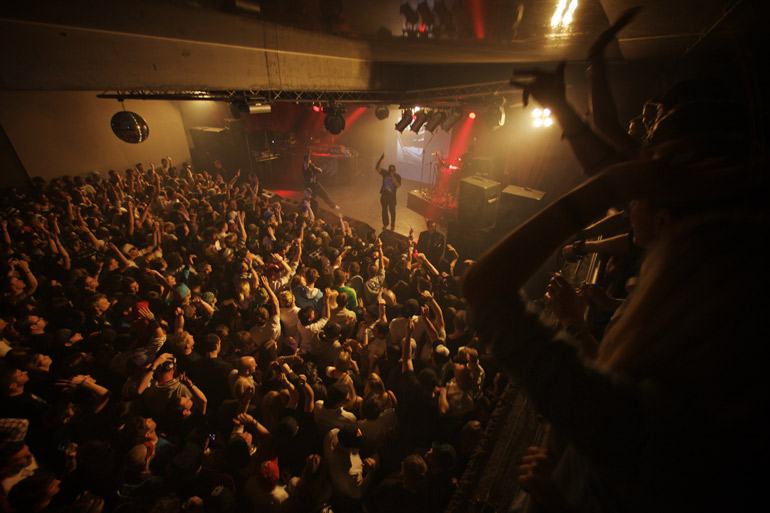 Saas-Fee has a great après scene, with permanently packed terraces on the main street. Nesti’s is the most popular of the ski bars but live music aficionados opt for Dom Bar. Popcorn and Poison are the nightclub choices, with the former being a popular snowboarder haunt, while the latter tends to be populated by a younger crowd. The Living Room is also a good option, offering a chilled out atmosphere, along with late night drinking and dancing. 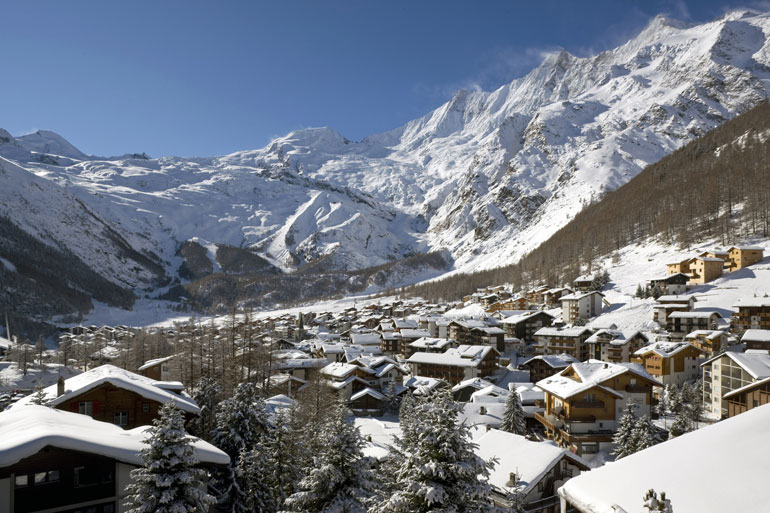 Do you agree with our list? Let us know by leaving a comment in the section below.

Are you still looking for the perfect ski accommodation for your winter holiday? Browse our superb range of ski hotels and apartments using the search box at the top of this page. If you would like to speak to an expert, please contact us on [email protected] or 0131 240 3300.