The country’s ski areas fall in to different ‘generations’ with the earliest resorts now boasting at least a century of winter sports history – among them Chamonix of course, early host of the Winter Olympics, Megeve – an early French equivalent of St Moritz and traditional villages like Morzine, Montgenevre and La Clusaz.

In the post-war period the era of the purpose-built ski resorts began with waves of development from the 1950s to 1980s leading to the creation of giant ski areas like La Plagne, Les Arcs, Tignes and many others. Out of this came the world’s biggest ski regions like Paradiski (La Plagne linked to Les Arcs) , Les Portes du Soleil (12 resorts in France and Switzerland), the Espace Killy (Tignes and Val d’Isere) and the world’s biggest ski area the 3 Valleys with its 600km of piste linking seven resorts including Courchevel, Meribel and Val Thorens- Europe’s highest resort..

For families more French resorts offer nursery care for babies from a young age, and more affordably, than any other country; but on the downside children pay for tickets at a younger age than most other countries in most resorts and they pay 70-80% of the adult ticket price from the start, then the full adult price from age 12 or 13. Family tickets and low season deals can counteract this, but be careful to factor in the ticket price to your overall budget when comparing with other destinations.

The sheer range of resorts does make choosing difficult, but in recent years small villages that offer the ambience of traditional French ski resorts, with a warm croissant for breakfast and raclette for dinner, and genuine local people that are now connected to one of the giant ski areas above have grown in popularity – examples include Samoens for the Grand Massif or Vaujany for the Alpe d’Huez ski area.

But the big name, purpose-built altitude resorts like Avoriaz or La Rosiere, remain popular despite the fact they are entirely created communities that close down outside winter and summer seasons. In between resorts like Serre Chevalier, Les Deux Alpes and others offer big traditional resorts and big ski areas.

Of particular note should be Le Village Arc 1950 which is a charming puropse built ski-in/ski-out village that forms part of Les Arcs in the Haute Savoie and has proven to be particularly popular with families. 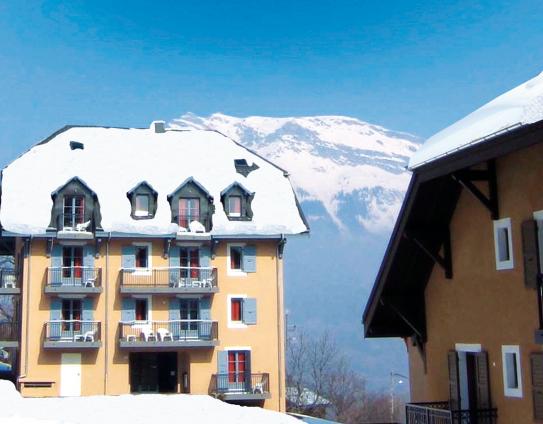 Accommodation From £49 per night
Arriving on Saturday 18th March 2023, and staying for 7 nights 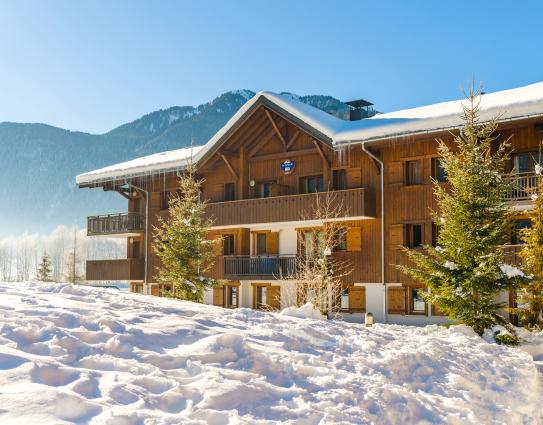 Accommodation From £58 per night
Arriving on Saturday 18th March 2023, and staying for 7 nights 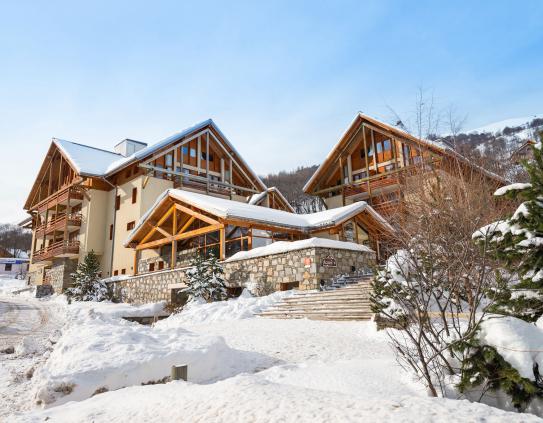 Accommodation From £62 per night
Arriving on Saturday 18th March 2023, and staying for 7 nights 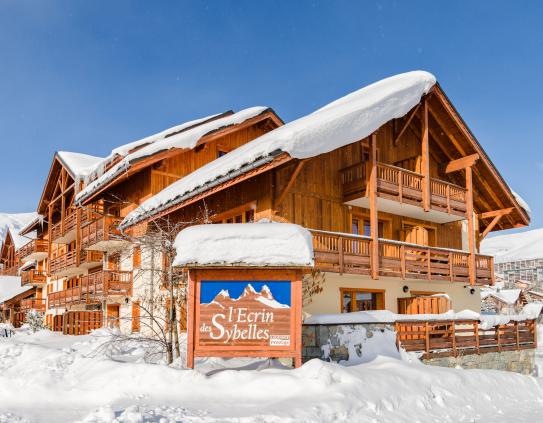 Accommodation From £70 per night
Arriving on Saturday 18th March 2023, and staying for 7 nights