Whether you’re a die hard skier or snowboarder, party animal or non-skier looking for a relaxing holiday, you’ll find lots of reasons to love Morzine.

This cosmopolitan resort in the Portes du Soleil has been a firm favourite with British skiers and boarders for decades but Morzine is also a town with year round appeal and has an established community built on both the winter and summer seasons.

Read on for our 18 reasons to love Morzine:

Formerly a farming and slate mining community, Morzine became one of Europe’s first ski resorts in the 1920s, with some of the earliest ski lifts erected there in the 1930s.Morzine has real charm and a sense of history.

As a traditional Savoyard town with rustic buildings lining the streets, Morzine is much more pleasing to the eye than the many purpose built ski resorts that sprung up in the 1960s. Strict planning laws have preserved the Alpine chalet style architecture throughout.

Morzine is one of the largest ski towns in the French Alps, it’s open year round and has a high number of permanent residents. This means you don’t get the same feeling of being in a winter bubble that you can in some purpose built ski resorts.

4. Big town with a village feel

It may be a big town with great amenities and loads going on, but as you wander around its charming streets, it just feels like a small village. There’s a real sense of community in Morzine that you won’t get in higher-altitude more modern ski resorts.

Staying in a pretty, traditional village with lots to do off the mountain usually involves compromising on high altitude snow sure slopes, but not in Morzine. Fast links to its sister resort, Avoriaz and the vast Portes du Soleil ski area means you can play on high altitude slopes all day long and then ski back to Morzine in time for après.

Located only 50 miles from Geneva, Morzine is a short 60 to 80 minute drive from the airport, which makes it the perfect destination for a short break or for families with young kids.

Morzine has been awarded ‘Famille Plus’ status for its fantastic range of family friendly accommodation and restaurants, excellent ski school and recreational facilities for kids. 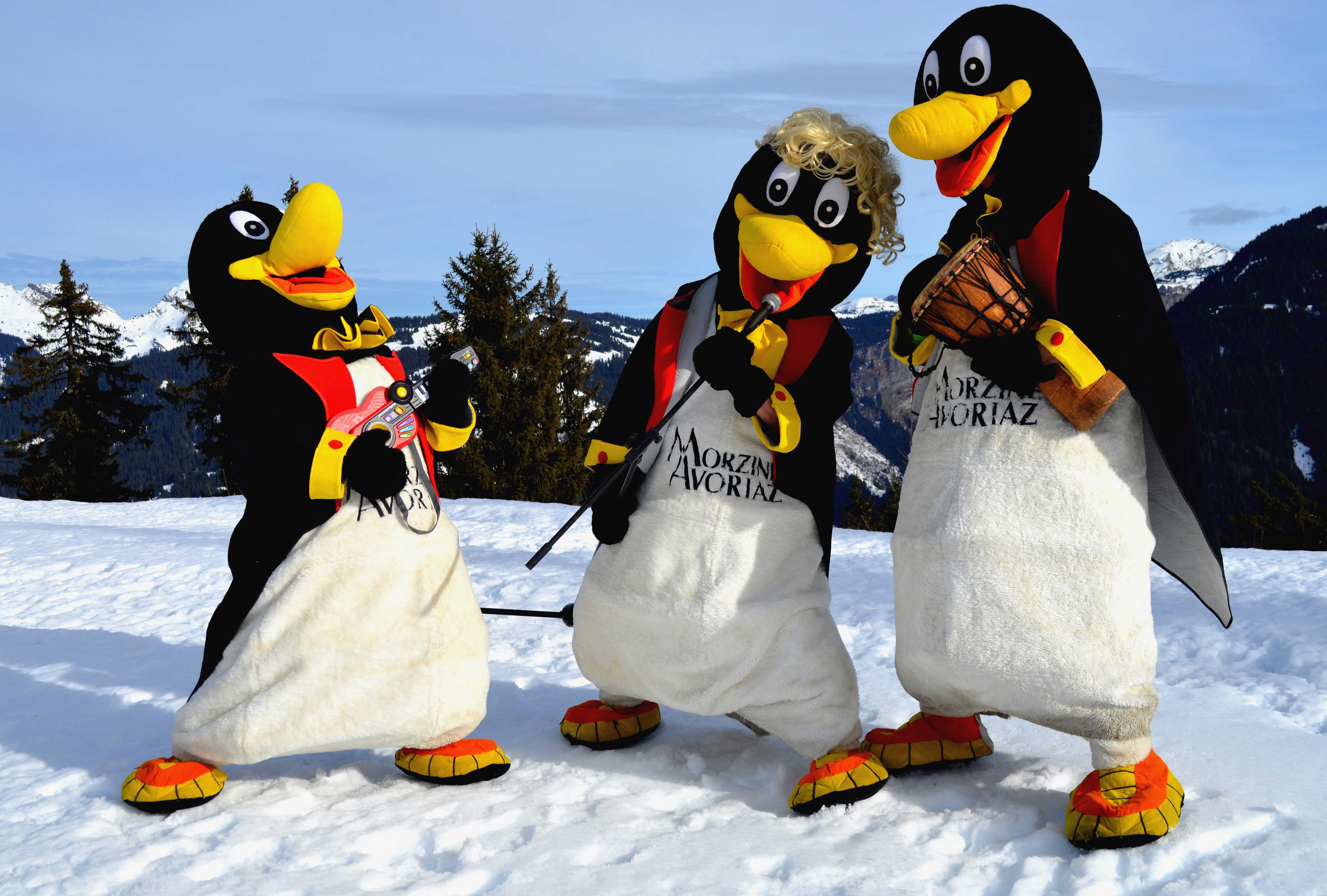 8. It’s part of one of the largest ski areas in Europe

As part of the extensive Portes du Soleil ski area, Morzine has links to 12 resorts in both France and Switzerland and a whopping 650km of pistes, not to mention acres more off piste.

Whether you’re putting the little ones on skis for the first time or making your first forays onto the slopes yourself, Morzine is the perfect place to do it. The gentle slopes surrounding the town are perfect for learning on, and there are some excellent ski schools to choose from. 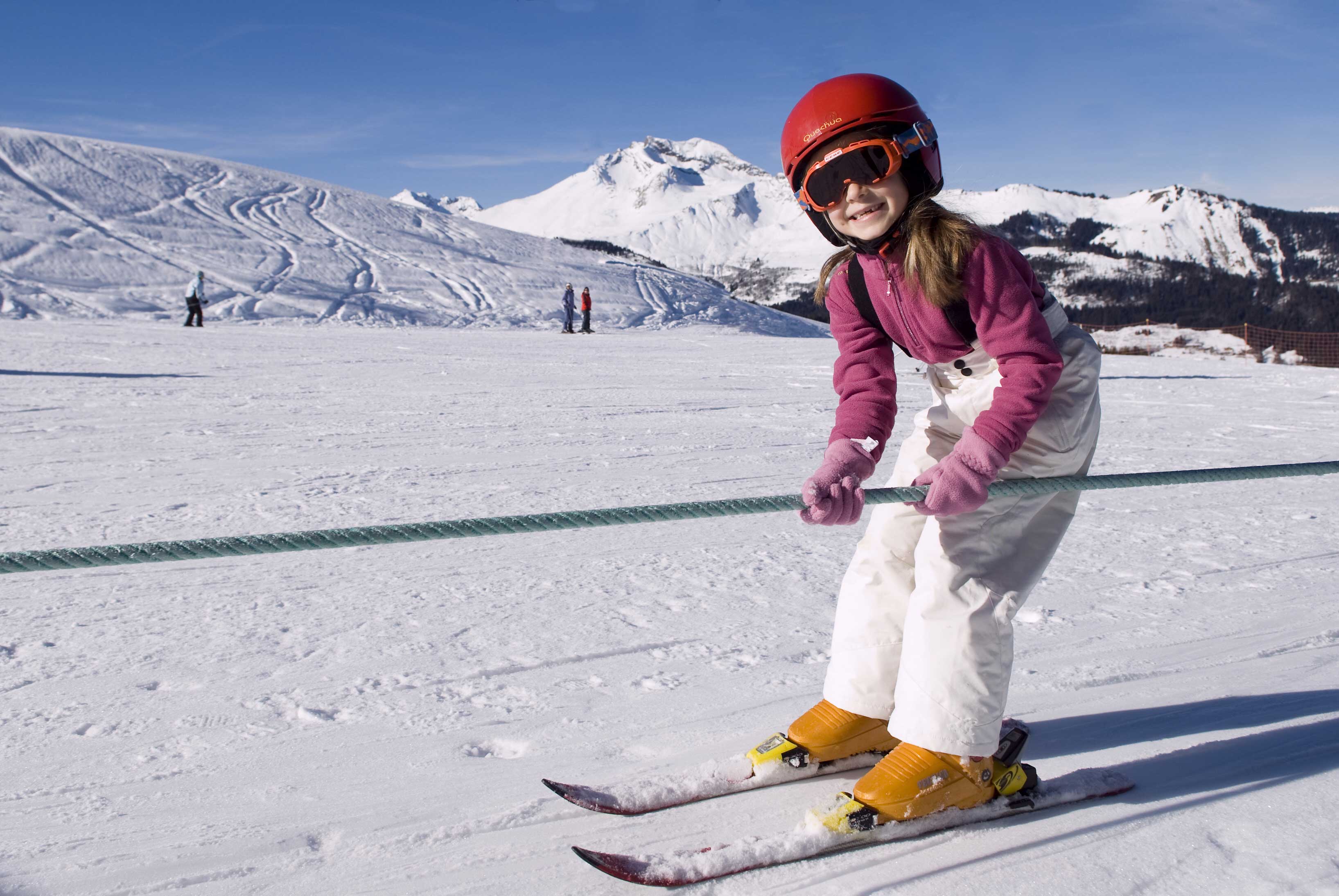 10. Intermediate and advanced skiers will also love it

More advanced skiers and snowboarders will also find loads to love about the area. The world-renowned terrain parks in Avoriaz are easily accessible from Morzine, as is some of the area’s best off piste. 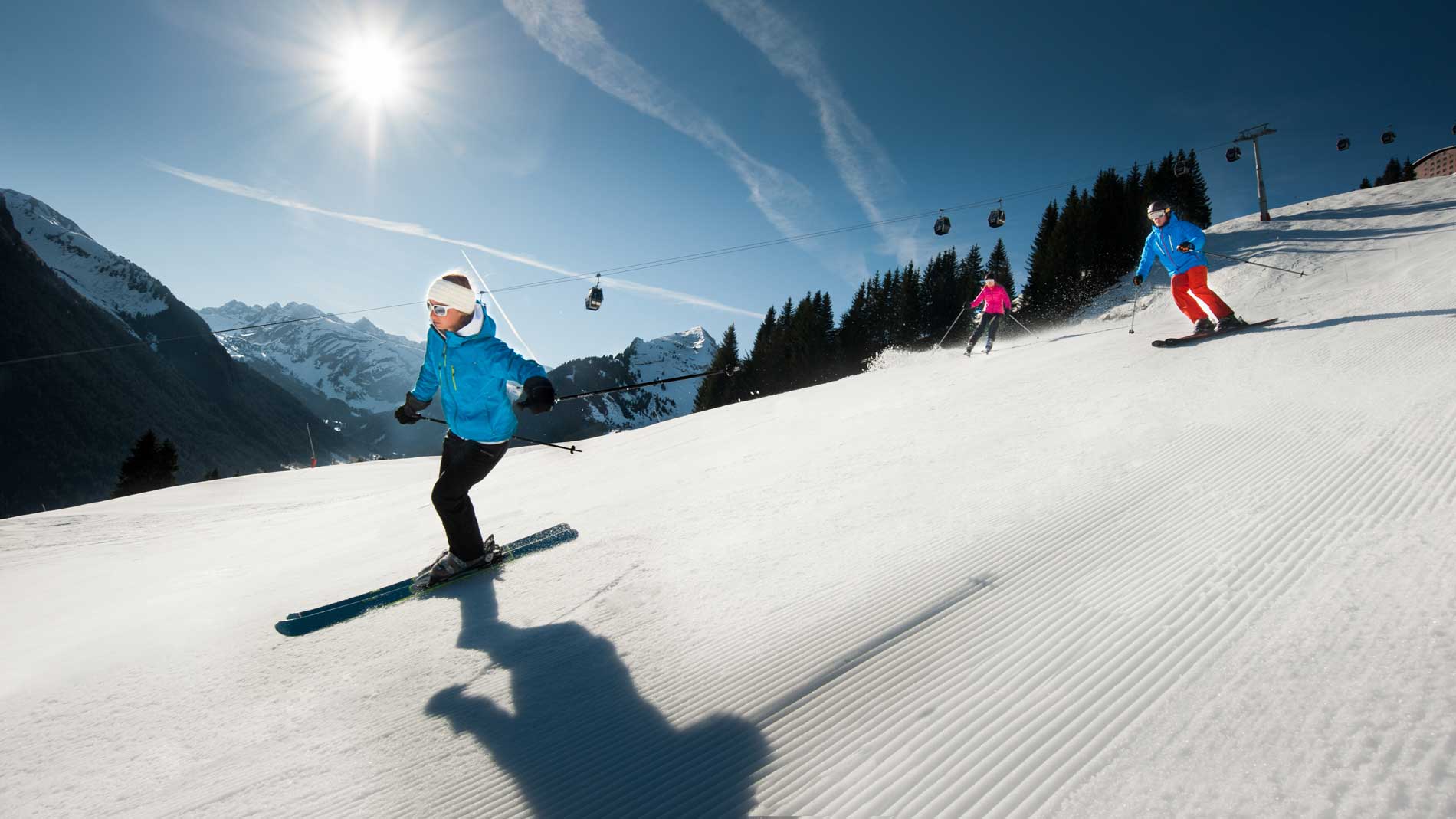 As a large town with a lot more to offer than just skiing and snowboarding, Morzine is one of the best destinations to choose if there are non-skiers in your group. It’s possible to while away many hours just wandering around the pleasant streets, popping in and out of the many shops and cafes, but there are also great leisure facilities if you want to do something a bit more active, or pamper yourself in one of the many spas. 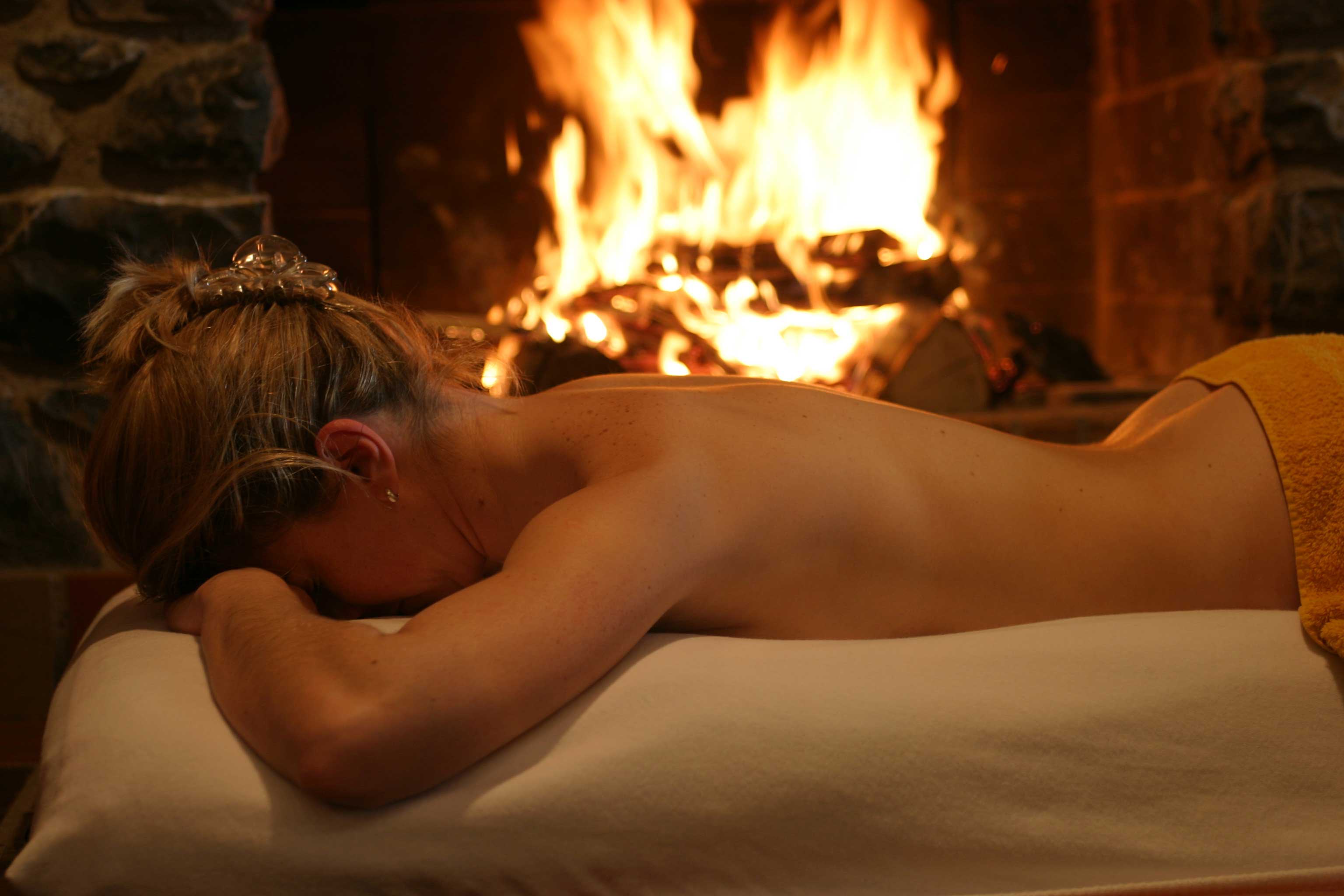 Make sure you go to Morzine armed with your credit card as there are loads of great shops where you can indulge in some retail therapy. The town centre is packed with fashion boutiques, delis, souvenir shops and ski and snowboard shops, and there’s also a market every Wednesday.

If you want to do some serious swimming, keep the kids entertained, or unwind after a day on the slopes, head to Morzine’s new indoor swimming complex, which has a 25 metre pool, beginners’ pool, kids’ pool, 3 saunas and 2 steam rooms. 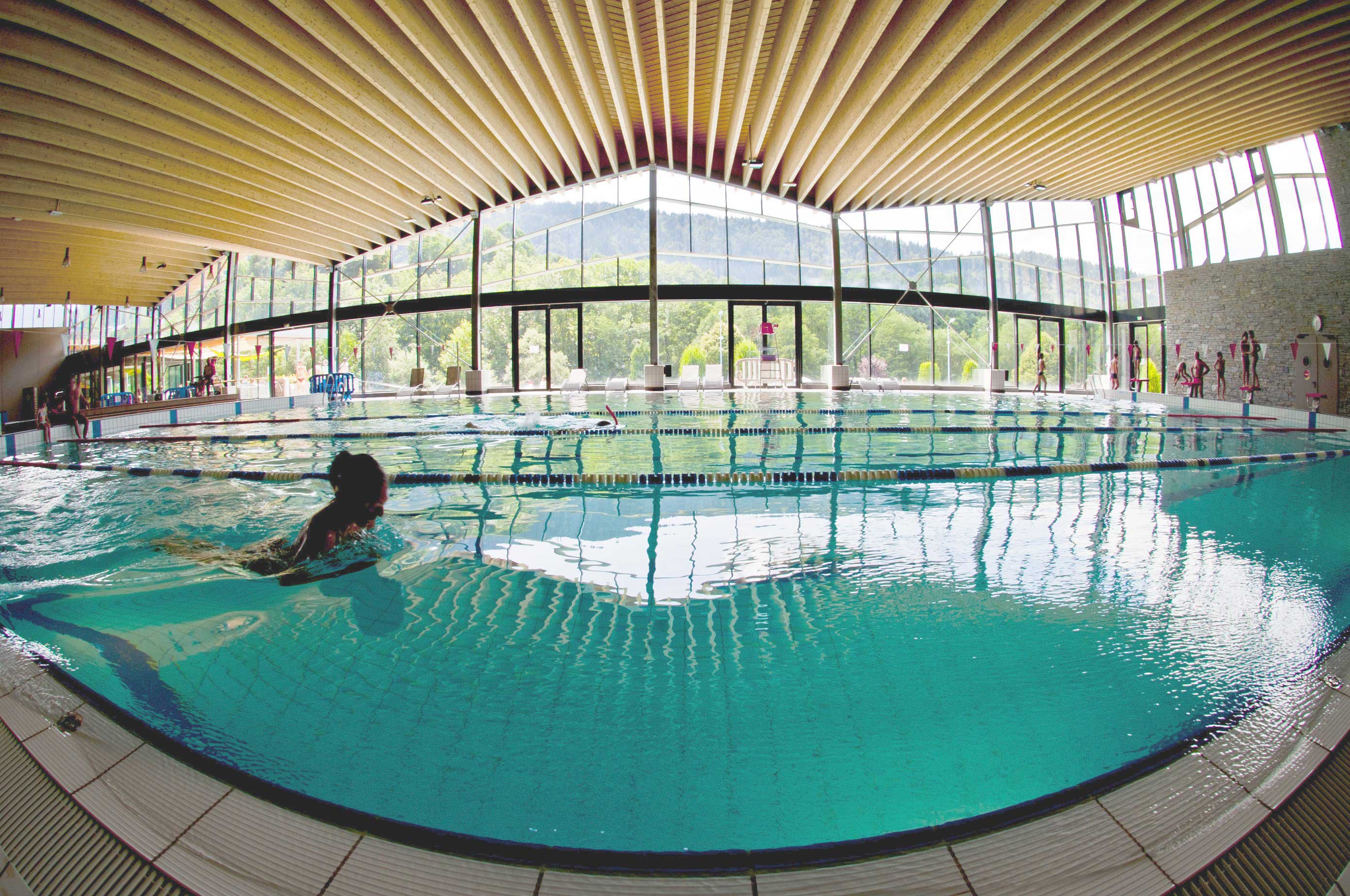 Morzine has a reputation for being a bit of a party town and has one of the best après scenes and nightlife in the Alps. Whether you want to enjoy a few beers and a live band, chill in the sun with a glass of wine or dance until the early hours, there are loads of pubs, bars and clubs to suit everyone.

Partly responsible for the town’s lively après scene is its heady local brew, Mutzig. To the uninitiated it just looks and tastes like a regular lager but a couple of demis are enough to betray it’s potency, which can be as much as 12%. If you want to get the party started early, head to Robinsons for après, where the only drink on offer is Mutzig - the strong stuff. Just don’t stay too long! 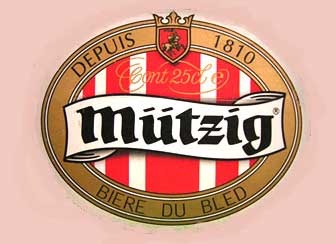 16. Culinary delights on every corner

The resort is also jam packed with fantastic restaurants and eateries ranging from high end Michelin rated establishments, to quality fast food outlets. One of the best places to sample the local cuisine at its finest is La Ferme de la Fruitière which is attached to a working farm and dairy. 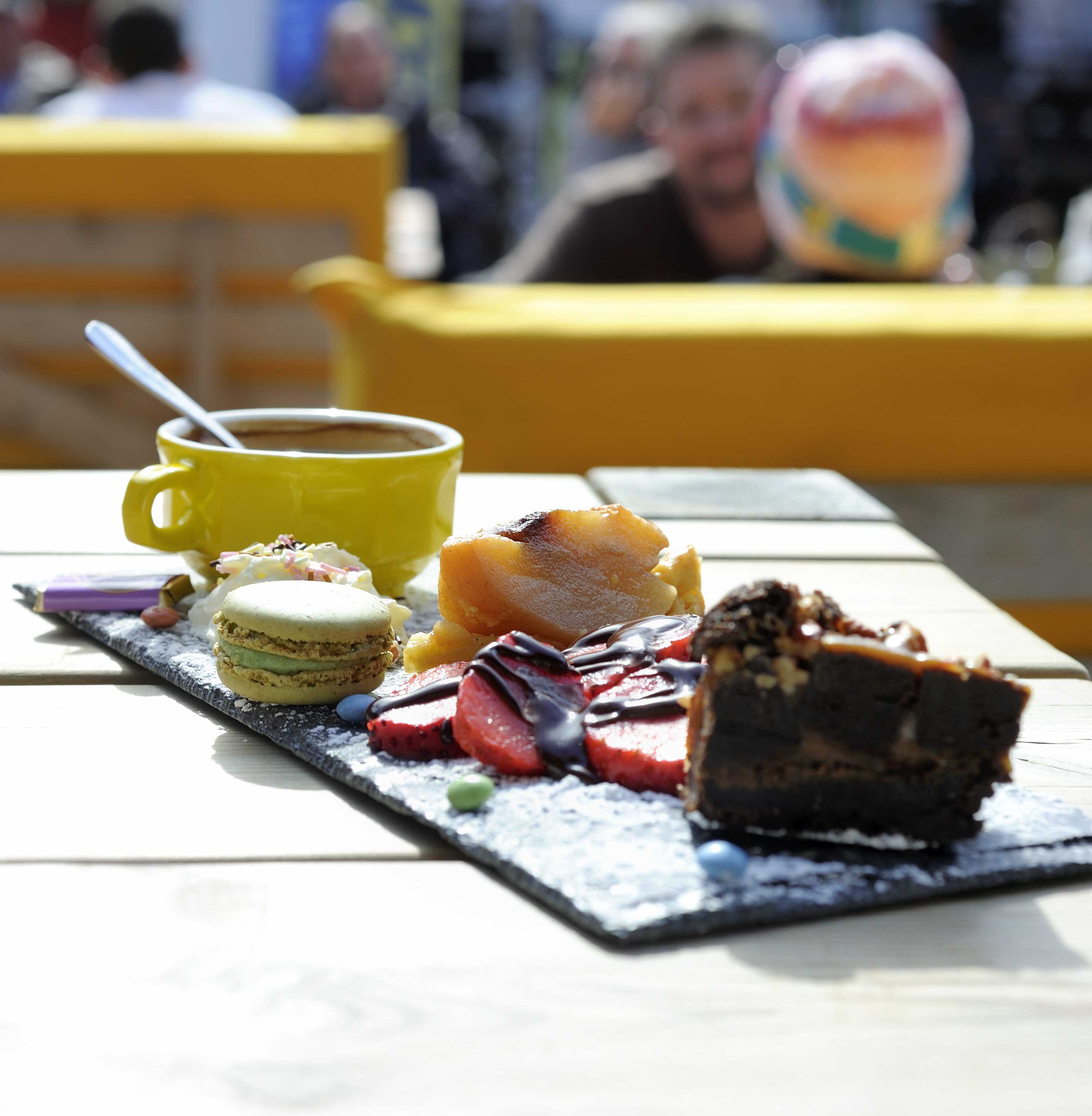 It may be a long way from the sea, and the UK, but you can get great fish and chips in Morzine. If you’ve had enough of cheese based dishes and are craving a taste of home, head to Mammas for fish and chips as good as you’ll get back in Blighty. And if you’re not a fan of deep fried delights, they also serve a great range of pizzas, pasta dishes, noodles and burgers.

If you’re in Morzine towards the end of the season, head to Sherpa on Route de la Plagne for its ‘bring your own’ barbeques. Just take along whatever meat you fancy and they will cook and serve it to you along with bread and side orders, while you sit back and relax with an ice cold drink. It’s the perfect way to end a spring ski day. 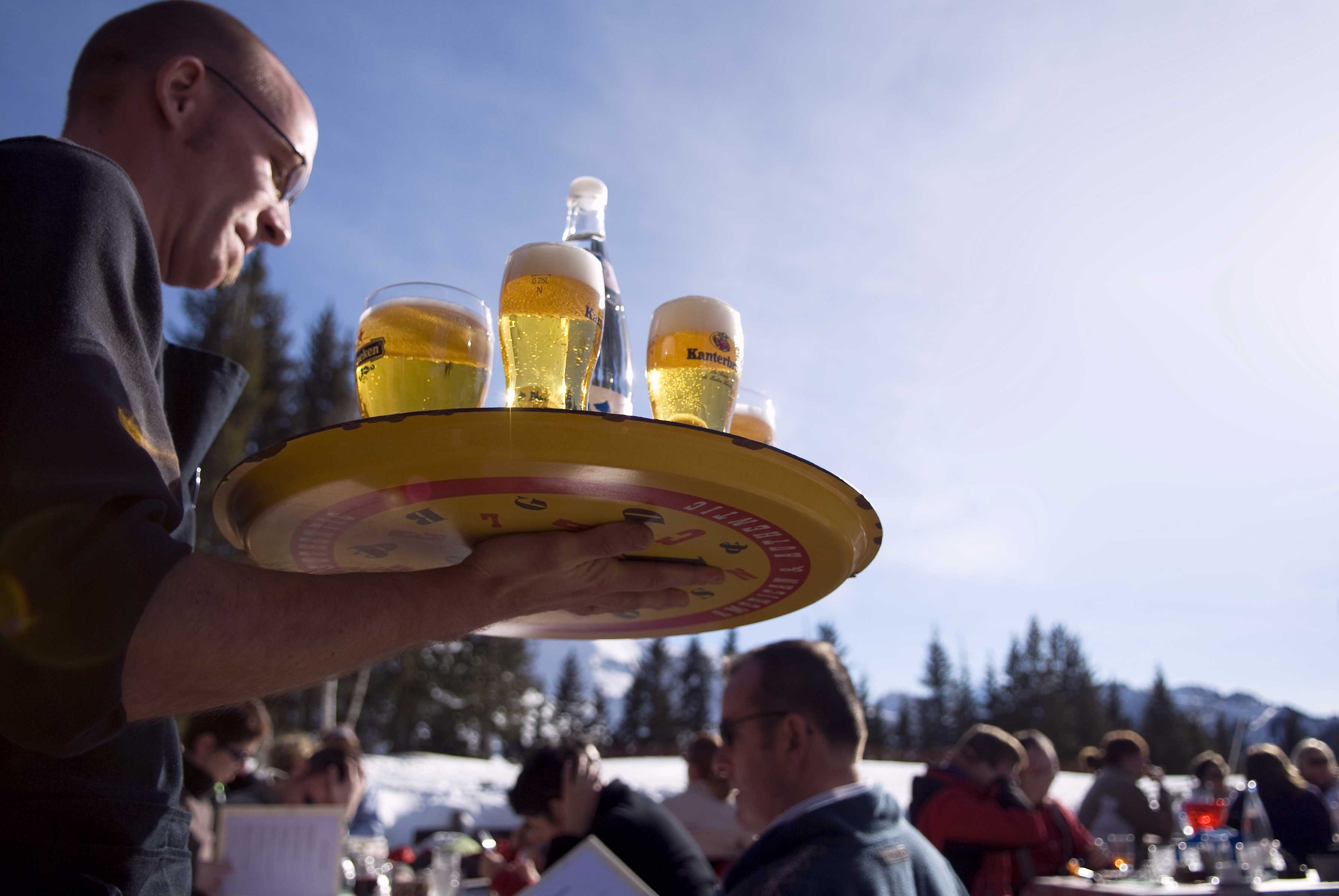 If you’d like to discuss a Morzine ski holiday we’d be delighted to hear from you. Call the PowderBeds team on 0131 240 3300 or visit our Morzine pages where you can search for your perfect Morzine ski accommodation. 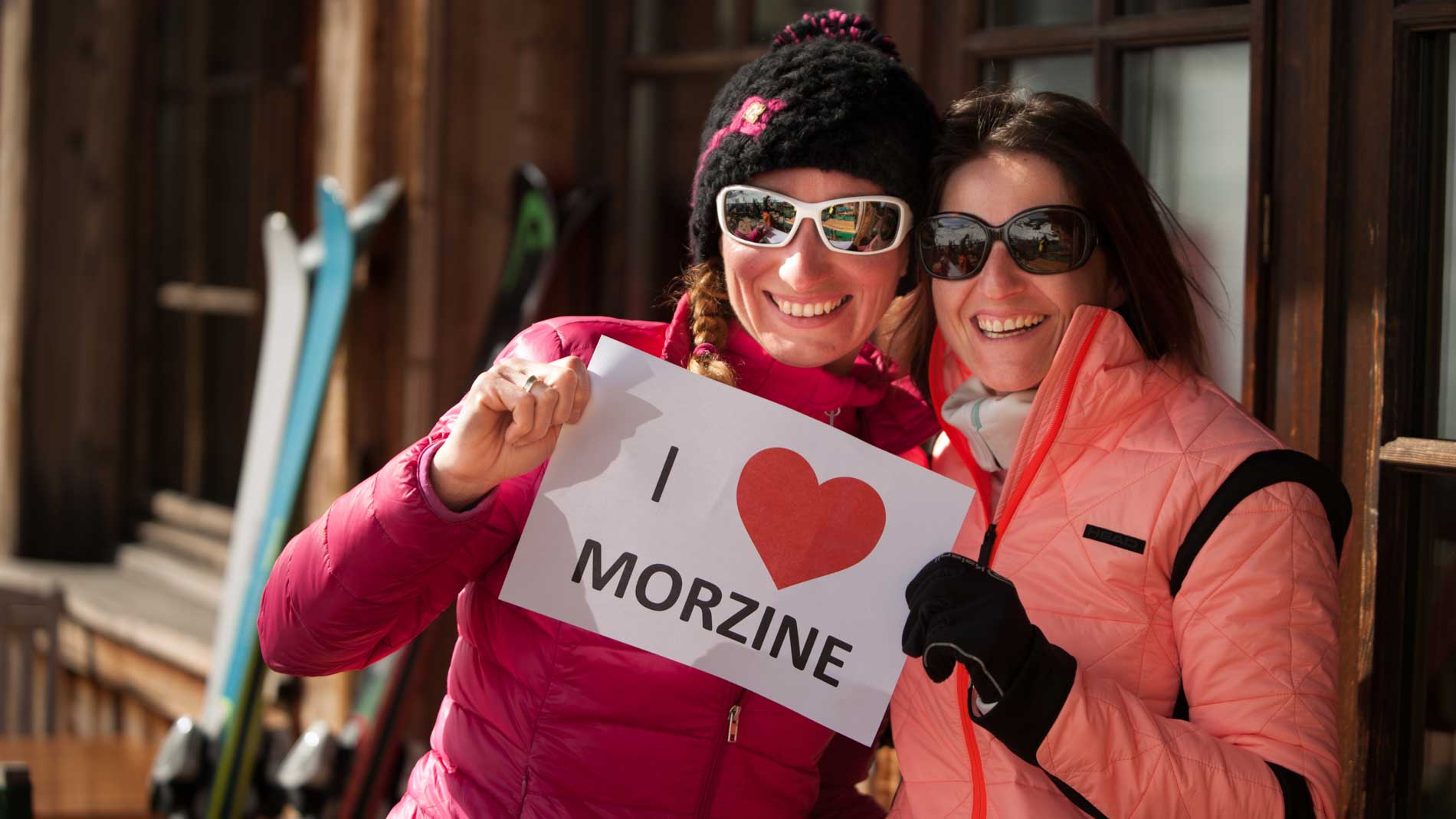