Choosing to ski early in the season, before the often bitterly cold days of January and February, can be a great way to beat the rush to the slopes and still benefit from great snow.

It’s not that we don’t love those crisp February days. It’s just that we feel the advantages of skiing earlier in the season – when the slopes are quiet and the accommodation is often cheapest – are sometimes overlooked.

Put simply, the earlier in the season you head for the mountains, the more time you’re likely to have enjoying blissfully uncrowded slopes, and the less time you’re likely to spend standing around in queues waiting for things to happen. Of course, pre-Christmas skiing can sometimes have its drawbacks and it’s always wise to check that lifts are operating and that hotels are open in your chosen resort before planning a holiday. Being flexible with dates and location, and being willing to plan quite last minute can sometimes also be very useful when organising an early season ski trip.

However, despite the worries we often have about snow reliability earlier in the season, there are several resorts across the Alps that offer amazing, reliable skiing from as early as October – you just need to know where to go! Below are a few of our favourites:

1. Tignes
Given the altitude of the resort, and more importantly, the slopes above it, it’s no surprise that Tignes is widely considered to have the world’s most reliable snow conditions. The altitude means that even at village level (2100m) there’s a good chance of snow in December, and on the slopes up to the Grande Motte glacier at 3500m it’s pretty much guaranteed. The resort is a popular training base for national ski teams during the ‘off-season’, but it’s not just experts that can take advantage of the fantastic skiing. The large Grande Motte glacier, accessed via an underground funicular, provides excellent snow and guaranteed skiing, normally from the start of autumn – with runs suitable for beginners right through to the most advanced skiers and boarders.

2. Val Thorens
When it comes to reliable early season snow, there aren’t many places that can compete with the highest resort in Europe. As well as a high number of North-facing slopes, the resort’s two glaciers ensure that snow sports enthusiasts will have more than enough to keep them occupied if they’re craving some time on the slopes before the season is officially underway. In contrast with some other good early-season snow spots, Val Thorens lives up to its reputation for good parties and a lively atmosphere - and even in November there’s normally plenty to do in the evenings.

3. Les Deux Alpes
Another great high altitude resort that opens early and stays open late, Les Deux Alpes is able to provide reliable snow from late November. Once snow’s fallen on the extensive, North-facing slopes, they tend to keep it for a long time, and the large glacier area provides a great back-up should there be dry patches. Known as one of the sunniest ski resorts in the Alps, Les Deux Alpes is also a great choice for those hoping to catch some pre-Christmas rays!

Why not check out some of the great offers we have on early season skiing accommodation at the moment? 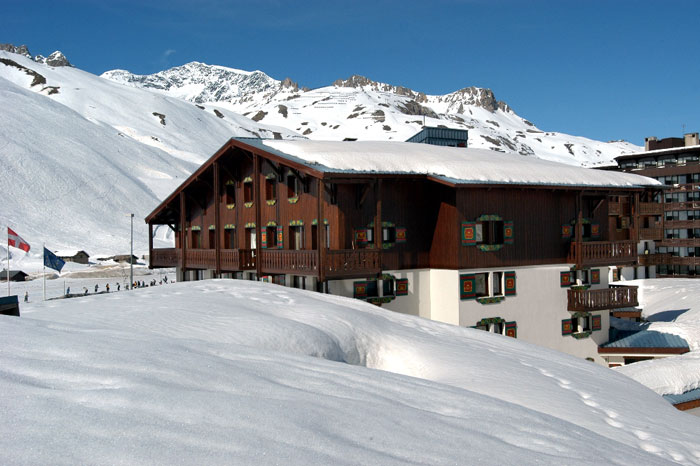 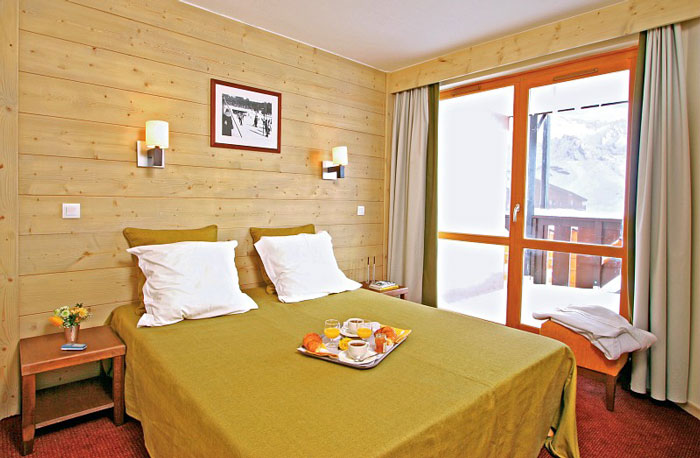 There are some similarly incredible deals in Val Thorens, where up to 6 people can snap up a week in a 1 bedroom cabin apartment 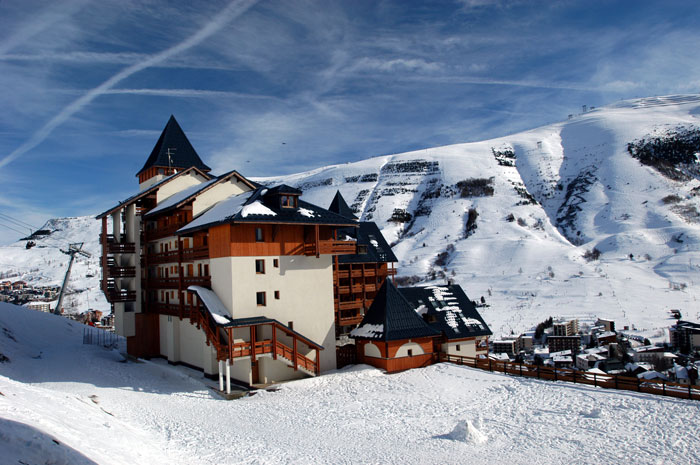 Or how about a week for two at the comfortable, ski-in/ski-out Résidence Le Flocon d'Or in Les Deux Alpes