Châtel is an old Savoyard village right on the Swiss border that’s also part of one of the world’s largest ski areas, the Portes du Soleil. Little more than a farming village until the first ski lifts were installed soon after the war, the village retains a strong cultural identity with more than 30 farming families still living and working in the valley (and selling their scrumptious locally produced food in the shops and restaurants). But Châtel has gradually grown too and now has a good range of around 60 restaurants and plenty to do off the slopes.

Châtel is one of the dozen or so villages that make up the giant Portes du Soleil ski area that straddles the French / Swiss border. Although a little larger in piste kilometres than the Three Valleys (650km/406 miles rather than their 600km/375 miles), there are some breaks in the circuit and Châtel itself has a local area of about 130km (81 miles) before you need to drive or take a bus to the next bit.

Châtel ski resort has a strong reputation as a family-friendly resort with a strong sense of tradition. The local Abondance cows are farmed here by around 30 families as they have been since the early 1890s. But the village has also grown, albeit with a strong onus on traditional chalet architecture design in new builds, and now has wide ranging facilities on and off the slopes with more than 60 restaurants to choose from. 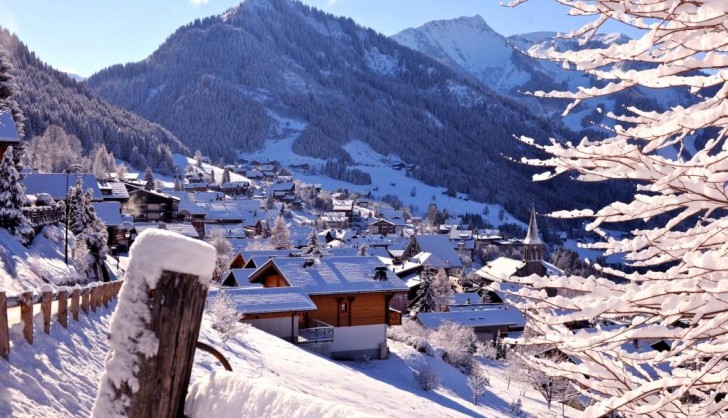