When you ski Isola 2000 you’re on the slopes of one of the highest resorts in the Alps, so its southerly latitude is not normally a problem for snow cover. Indeed the resort often gets big snowfalls when the northern Alps are missing out. Located only 90 minute north of Nice and the Mediterranean coast, and exactly 1,000km south of Paris, you will enjoy a relaxed atmosphere on an Isola 2000 holiday.

Purpose built in the early 1970s, Isola remains one of Europe’s newest ski areas and one of the last to be built in France, with a long central building containing a shopping arcade and most facilities, opening out on to the base of the slopes. These radiate out on three sides above the resort. Many of the newer parts of the resort are in a development called The Hamlet which is linked by funicular to the original resort.

In recent years, like most leading French resorts, newer more architecturally attractive Isola 2000 accommodation has grown up around the resort, upgrading lifts (the latest new six-seater chair opened for the 2009-10 season) and adopting new technology such as the provision of free high-speed WiFi in the main base building. 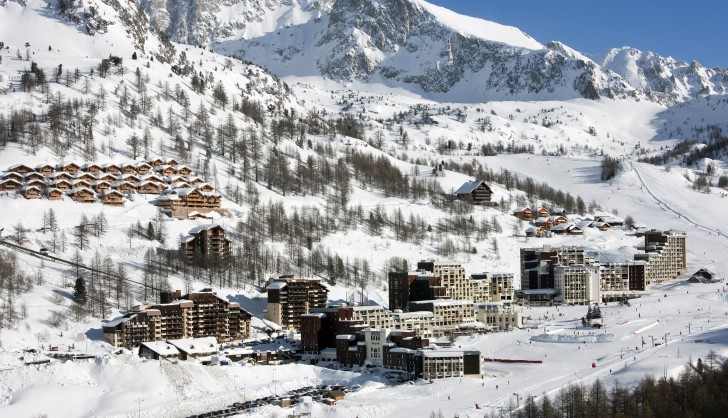