One of France’s original ski resorts, people have been sliding on the snow above La Clusaz for more than a century now. While some of the other older resorts in the Alps have lost ground to the post-war purpose built altitude areas, La Clusaz just seems to keep getting stronger.

In its favour are the facts that it keeps investing in improving its lifts and other facilities and that it has a big and relatively high ski area which can compete with the more recent giant ski regions on size. It is also close to Geneva so easy to reach and that people have perhaps tired of the soul-less mountain top apartment blocks and crave something with a little more ambience and real character. An added benefit of the ski area is that La Clusaz is part of the Aravis lift pass which includes neighbouring Le Grand Bornand.

Of course it’s not all good news, because it’s a proper village, designed before skiing was thought of, not all accommodation is convenient for the slopes and the resort’s success has led to it growing for rather a long way along the road. However, most new developments have retained the traditional alpine chalet style and the local Reblochon cheese tastes just as good as it always did. 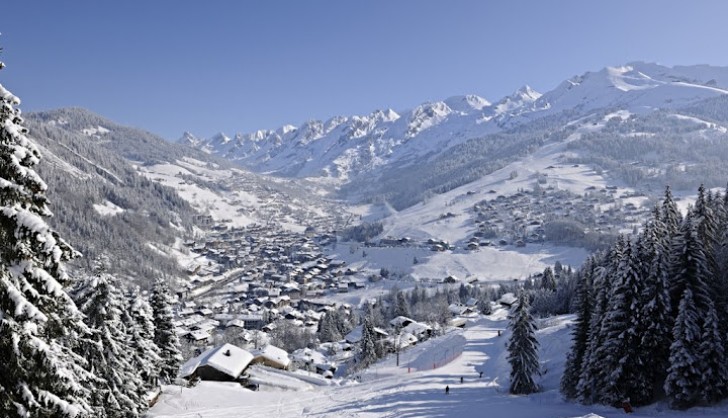 No time for a week away? We've got some great short breaks to get you on the slopes this season.