Meribel is undoubtedly one of the liveliest resorts in the French Alps and is exceptionally popular with British skiers and boarders. From relatively humble beginnings, Meribel has grown into an internationally famous ski resort and there's no doubt the resort has gone upmarket in recent years.

Many of the traditional hotels in Meribel have been given the boutique treatment and the choice of bars and restaurants in Meribel has been greatly improved to cater for the influx of higher spending skiers.

Après on the Mountain

However one Meribel institution remains - The Rond Point which is located on the slopes on the ski down into town. The party normally starts around 3pm and 'the Ronnie' can be packed with a mix of seasonnaires and holidaymakers. Live bands are popular here - in fact the house band at the Ronnie used to be The Feeling.

Just down from the Ronnie you'll find Le Coeur de Cristal which has a more international vibe with a DJ on the balcony playing from around 3pm, after which most of the tables are used for dancing in ski boots. There's table service and a good choice of beers, wines and champagnes plus snacks on offer

A new addition to the apres ski scene in Meribel is La Folie Douce which follows the same successful formula as their other venues in the Alps. There's a superb restaurant Le Fermier which is perfect for an al fresco lunch before deciding whether to ski again or slide into apres ski at the next door Folie Douce. Book well in advance if you want a table on the terrace.

There are quieter, more sophisticated places if you get tired of loud English accents and are in danger of forgetting you’re actually in France. La Poste or the Taverne are both good and usually quieter (in all respects).

If the mood takes you there are excursions down to the small casino 12km down the mountain at Brides-les-Bains.

Meribel also lays on some big music and other live act performers through the season. The biggest of recent winters has been the Altitude Comedy Festival (altitudefestival.com) in late March which brought over top notch comedians and musical performances. 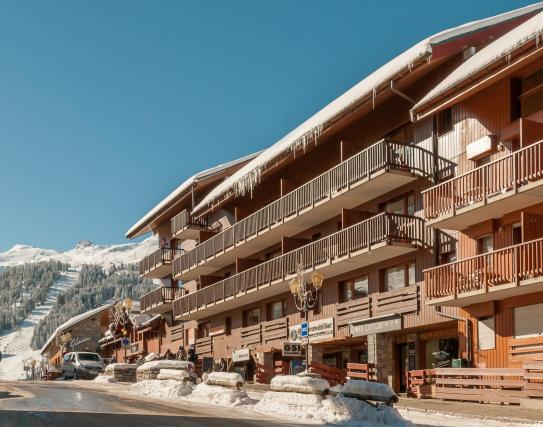 Accommodation From £39 per night
Arriving on Saturday 16th April 2022, and staying for 7 nights 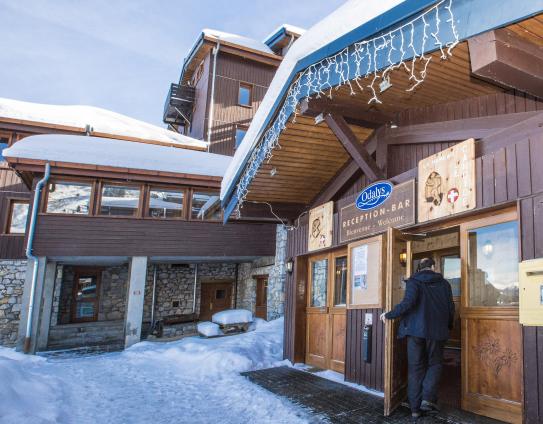 Accommodation From £41 per night
Arriving on Saturday 16th April 2022, and staying for 7 nights 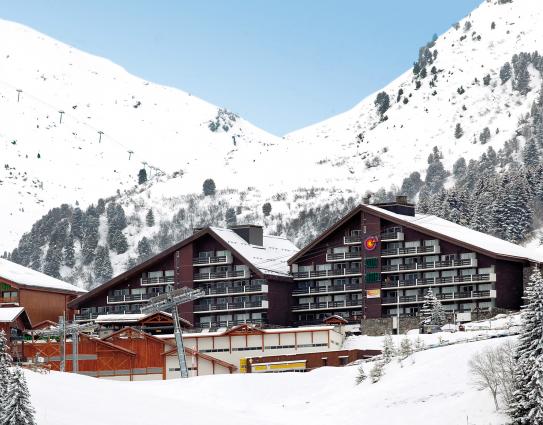 Accommodation From £44 per night
Arriving on Saturday 16th April 2022, and staying for 7 nights 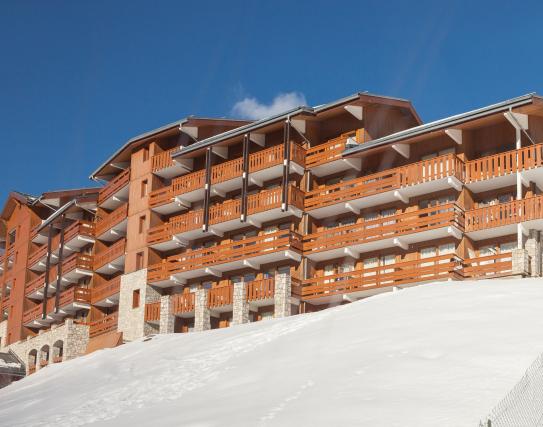 Accommodation From £87 per night
Arriving on Saturday 26th March 2022, and staying for 7 nights