Meribel ski resort was established in the late 1930s by a British military man, Peter Lindsay. The British influence has remained strong and it would be nice to think that it’s British taste that has kept much of Meribel to a very pleasing-on-the-eye architectural style of chalet style buildings in wood and stone while other resorts in the Three Valleys ski area have been more strongly influenced by concrete.

Either way, the resort remains supremely popular with Brits who are omnipresent in the resort and fill its many chalets, Meribel apartments and Meribel hotels. The original resort has expanded over 700 metres of vertical mountainside and four or five kilometres as the crow flies so it’s worth being aware of exactly where your Meribel accommodation is before you book.

If we ignore the separate Brides-les-Bains ski resort down in the valley, a separate old spa town that was lift-linked to Meribel by a long gondola for the 1992 games, Meribel itself begins with the old village of Les Allues.

The main village, above, simply called Meribel or Meribel Centre, is at 1450m and the hum of most après ski and other facilities. Just below it on the road in is Mussillon, and heading out of town towards La Tania and Courchevel is Meribel Village (not to be confused with the afore-mentioned main village of Meribel that is the heart of the resort!). Then a few miles further up the valley is the largest, best positioned, and least architecturally pleasing development, Meribel Mottaret, up at 1750m which is perhaps the best located resort in the entire Three Valleys in terms of reaching all of its extremities quickly and easily.

So why is Meribel so popular? The two key elements to the success are, firstly, that the resort itself is a great place to stay with all the facilities, restaurants and shops you’d expect from a top resort, and it looks good; secondly, its position at the heart of the world’s largest ski area, the Three Valleys, makes it one of the best located ski resorts in the world.

Visit our Meribel ski deals page for our most up to date offers and best priced Meribel ski holiday accommodation. 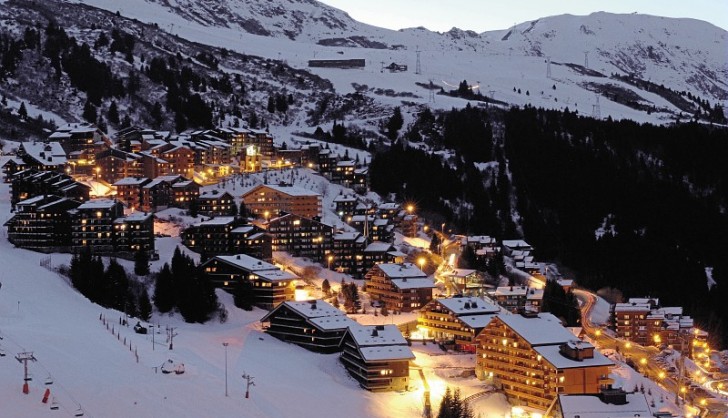