Morzine has a lively après scene thanks, in part, to the strong local beer, Mutzig, which is served in most of the bars. A couple of demis of this deceptively drinkable brew, which can vary in strength from 4 to 12%, will certainly get you in the party mood.

Après on the Mountain in Morzine

Après generally begins in one of the many bars on the mountain. There are several near the top of the Pleney gondola that get pretty lively by mid-afternoon and are easy to ski back down to the resort from, assuming you haven’t overdone it on the Mutzig that is!

At base of the mountain, thirsty skiers and boarders spill off the slopes onto the bustling terrace of Le Tremplin, right next to Le Pleney gondola station. Venture a bit further into town and you’ll find a plethora of other bars, most of which run a happy hour sometime between 4 and 6pm.

Happy Hours Bar is located by the Ardent Telecabine and is host to live music and DJ sets to satisfy all your après needs! The bar has everything you'll need to keep partying into the night with a plethora of drinks to suit all tastes from beer to bubbly and cosy outdoor terrace with plenty of heaters. Two sets not to be missed by après lovers are the 'Après' and 'Soiree' DJ sets hosted by Ben GC on Fridays 3-6pm and Tuesdays 9pm - 2am.

Bar Rhodos, attached to Hotel Les Rhodos, also has a great south-facing terrace, which is always busy when the sun’s out. Its four plasma screen TVs make it a popular choice when there’s sport on, and there’s also live music on certain nights.

Robinsons, or Robbos as it’s commonly known, is a bit of a local institution and a very popular spot for après. It only has one beer on tap, you guessed it, Mutzig, and it’s the strong stuff. Due to the intoxicating nature of its principal tipple, Robinson’s is only open until 8pm, when anyone left still standing is sent staggering off to the next bar, or back home to sleep it off.

Close to Robinson’s, in the lower end of Morzine Village, Dixie Bar is another favourite with holidaymakers, seasonnaires and locals alike, and has three separate bars with Irish, Spanish and British themes. Large screens with Sky TV make it a great spot for catching the match and there’s also an area with pool tables.

For a full range of bar games head to Coyote Bar, which has pool tables, air hockey, arcade games and even bowling lanes to keep you amused. It’s also another great venue for watching live sport.

For those who prefer the grape to the grain, or just want somewhere a bit more chilled out to enjoy an après drink, Coup de Coeur wine bar offers the perfect antidote to the town’s many Mutzig swilling establishments. It’s also a great place to go if you have kids in tow as the terrace backs onto the pedestrianised central square, so you can watch them play while you enjoy a glass of wine or two in the sun. 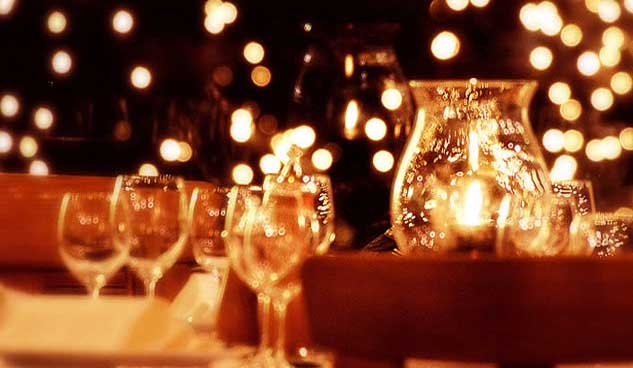 On colder evenings head to the bar in Hotel Le Petit Dru to unwind on its comfy sofas in front of a roaring log fire. They also have a terrace for the warmer months. 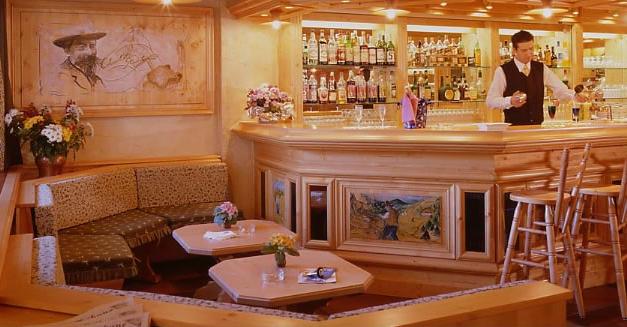 The Cavern is another popular haunt for après and regularly has live bands playing. Later on, live DJs take over to keep the party going until closing time.

Most of the bars in Morzine close around 2am, but the action continues well into the early hours at the town’s only nightclub, L'OPERA.

Accommodation From £223 per night
Arriving on Friday 24th March 2023, and staying for 7 nights