The arrival of La Folie Douce for winter 2013/14 and Tomorrowland Winter festival in 2019 cemented Alpe d’Huez’s reputation as a party resort, joining a large number of lively bars and clubs in town where you can party from early afternoon until early morning.

Après on the Mountain

Bringing its unique brand of “sweet madness” to the resort’s après scene, La Folie Douce has been a presence in Alpe d'Huez's apres scene since 2013. The bar and adjoining restaurants are located on Plat des Marmottes and can be accessed by both skiers/snowboarders and pedestrians via the Marmotte 1 chairlift. Not that you’ll need to consult the piste map to find its whereabouts, just follow your ears! Like its sister bars in Val d’Isère, Méribel and Val Thorens, the resident DJ blasts club tunes from early afternoon and has crowds dancing on the tables until it closes at 5pm. 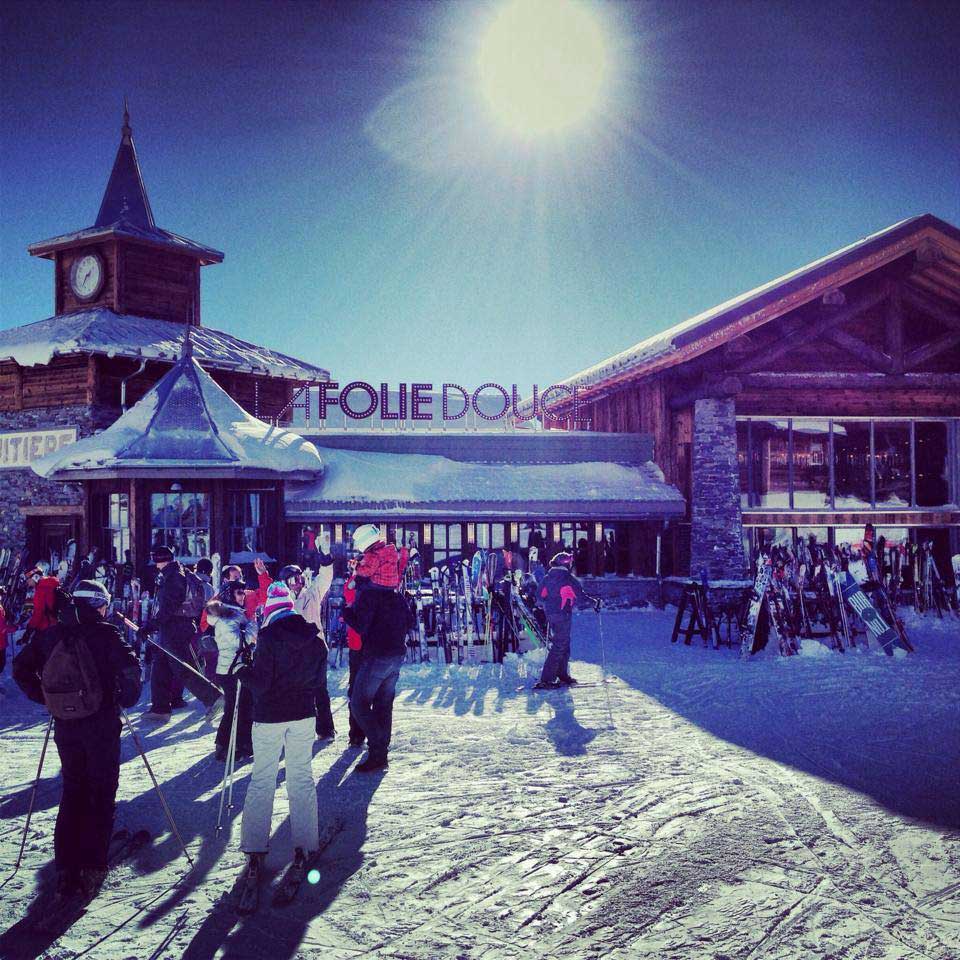 Once the lifts and La Folie Douce close, the après party continues in town, with one of the most popular haunts being Sphere Bar, close to Le Cristal de l’Alpe apartments. Owned by the same people as the Dick’s Tea Bar chain, this lively bar has great deals on drinks and a large terrace that’s always busy on sunny days. Inside there are large screens for showing sport, and it also plays host to regular live bands.

Freeride Café, next to the Residence l’Ours Blanc is another fun place to go for some après drinks. You’ll need to keep your wits about you at the bar though as drinks are priced using a stock market system and change every minute and a half. There’s also a slide down to the toilets, which makes life a lot easier in ski boots! In our opinion every mountain restaurant and après bar should have one. Once the novelty of the slide and drink pricing system has worn off, there are pool tables and a large screen showing sport to keep you occupied.

The Underground Bar in the centre of town is another great place to head for après or later in the evening. This British run bar has a London Underground theme but the collection of snowboards decorating the ceiling serve as a reminder that you are, in fact, in the mountains. Reasonably priced drinks, Sky Sports and live music most nights make it a lively spot that’s popular with holidaymakers and seasonaires alike.

Located in the heart of the old town, Smithy’s Tavern is a bit of a local institution and is always busy from après right through to closing time at 2am. Live bands and DJs ensure a lively atmosphere, although this could also be attributed to the cheap jugs of beer and cocktails, and wide range of shots and “bombs” available. Before hitting the dance floor, fill up on some of their excellent Tex Mex food in the restaurant. Come 2am, those who’re not ready to go home can head downstairs to L’Igloo nightclub to continue the party until 4am. 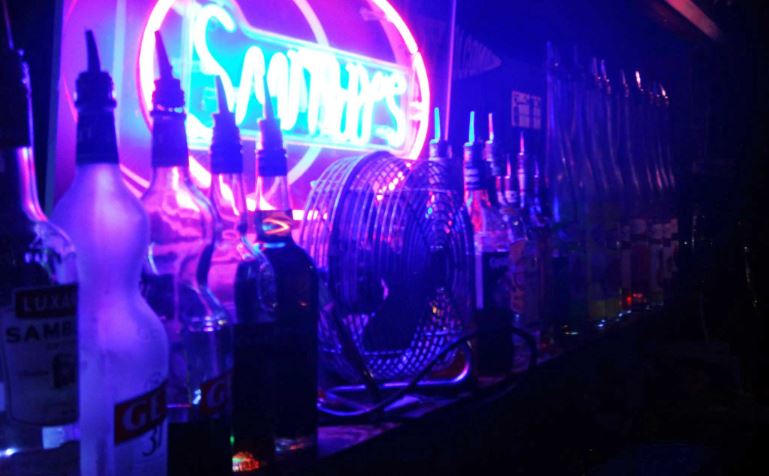 If you want to party until the early hours, L’Igloo nightclub is one of two late night options. Located under Smithy’s Tavern in the old town, you can dance your heart out here until 4am. Just don’t get too carried away at the bar as it’s pretty expensive.

Alpe d’Huez’s other nightclub is Les Caves des Alpes, just along the road from L’Igloo. It’s open from midnight until 5am but is also quite pricey.