Located right on the Italian border and next door to half-a-dozen of the best known resorts in the French Alps, Sainte Foy offers the best of both worlds – its own ‘private’ ski area, which costs about a third less than those of neighbouring resorts, and indeed discounted access to those very ski areas too which are a short ride away. This is all delivered as part of an unspoilt traditional village in the Tarentaise Valley, which has had some great new accommodation built in recent years, but still offers an intimate holiday experience.

The actual ski resort of Sainte Foy has been built among the trees since 1990 in a southwest-facing bowl for maximum sunshine exposure, and in the traditional wood and stone-based architectural style of the region. However the resort is spread between more than a dozen small villages around its base. Most of the Sainte Foy accommodation and other facilities are located in the ski resort itself, the main village, and in surrounding hamlets, one of which, La Thuile (not to be confused with the nearby Italian resort of the same name) is linked by a free shuttle bus (+33 4 79 06 95 15).

Sainte Foy offers lift ticket prices that are more than a third less than its illustrious neighbours, which includes everything on the Les Arcs, La Plagne, La Rosière, Tignes and Val d’Isère ski map, but offers the added bonus that, if you buy a ski pass for five days or more for skiing Sainte Foy, you can get great deals on one-day ski passes for these other resorts. 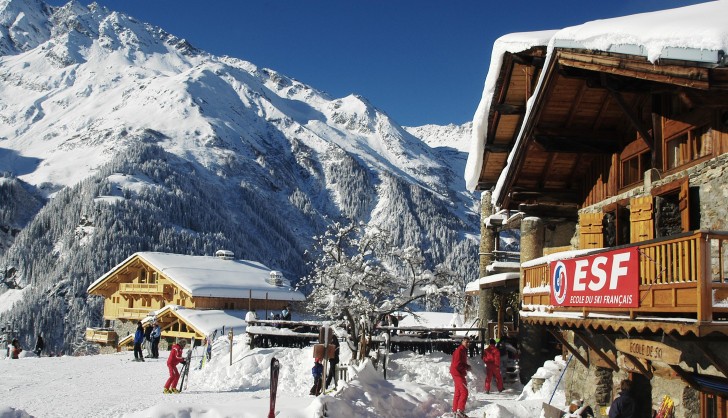