Sainte Foy lacks a conventional après ski scene as it is too small to house enough bars. The main après ski spot is La Pitchouli, which sometimes has live bands or other entertainment laid on. 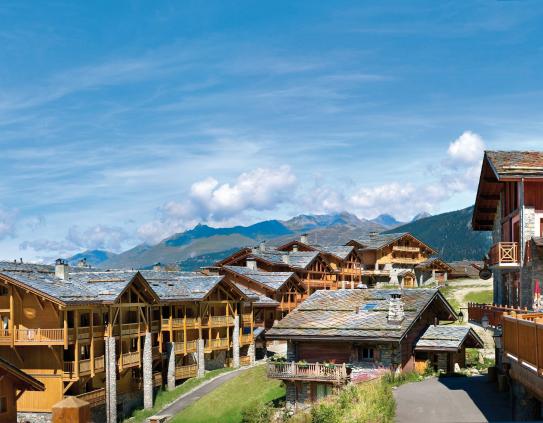 Accommodation From £129 per night
Arriving on Saturday 18th March 2023, and staying for 7 nights