Valfrejus has something of a reputation as a pioneer of new school snow sports; the Betamax of snowboarding, Skwal, was pioneered here and indeed a world champion in the little known sport is based in the village.

The newest offering is speed riding however and Valfrejus claims to have established the first school for the sport, which it says was invented on its slopes in 2001. Essentially it involves skiing downhill with a paragliding sail strapped to your back – (very) big air guaranteed. The Ataka speed riding school (+33 (0)4 79 56 61 76) describes the activity as “freeriding in 3D.” 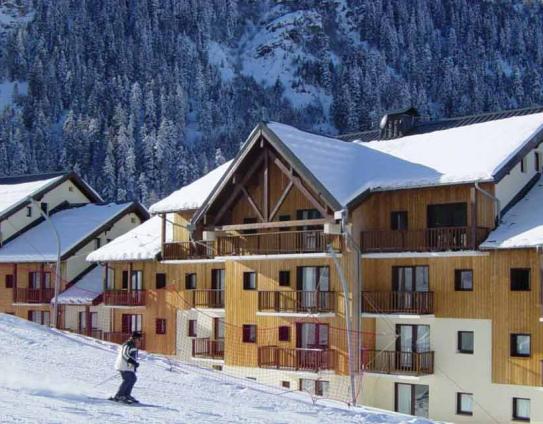 Accommodation From £22 per night
Arriving on Saturday 28th March 2020, and staying for 7 nights