Chamonix has been famous for centuries thanks to its proximity to Mont Blanc, towering above the town. Western Europe’s highest peak (4810m), first attracted summer climbers, then for the past century every serious snow sports fan has wanted to ski Chamonix, drawn to the world’s biggest lift-served vertical and the planet’s longest ski run, the spectacular Vallee Blanche.

Those centuries of fame have allowed the bustling resort to spread out within the confines of the steep-sided valley it inhabits. It’s now one of the largest ski towns in Europe, with a great range of shops and restaurants and lively apres-ski.

There are half-a-dozen separate ski areas along the valley, three of them ‘local’ to Chamonix itself. So advanced skiers seeking the resort’s many challenges, or same-ability groups of intermediate standard or above looking for a lively resort will get the most from ‘Cham'.

Chamonix is also one of the easiest to reach in France for independent travellers with a short transfer from Geneva, well served by a frequent bus service.

There's a huge choice of Chamonix accommodation either in town itself or dotted around the Chamonix valley. Lots of brits have escaped from the rat race to run small chalet operations and in addition there's a massive choice of Chamonix hotels and apartments.

For the best up to the minute pricing visit our Chamonix ski deals page . 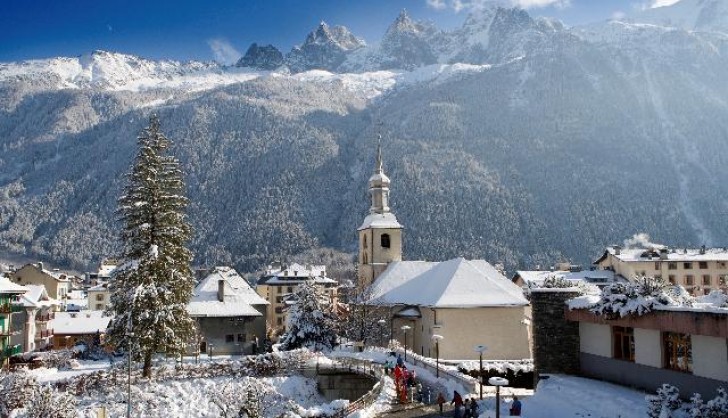