When you take a Valmeinier ski holiday (the name means ‘valley of the mines’) you’ll find the resort combines a traditional mining and farming village with centuries of heritage. Located at 1500m, the resort has a newer skiing village at 1800m (which has itself another still higher off-shoot at 1900m).

Nearly all of the facilities are to be found in Valmeinier 1800 which was first developed as recently as the 1980s and 90s, long after the architectural errors of the ‘60s had been learned. As such, Valmeinier's apartments are built in a wooden chalet style rather than the concrete blocks on offer elsewhere.

The ski slopes, which have been lift-linked to neighbouring Valloire for more than 25 years, extend to nearly 100 miles and cover three sectors with a healthy vertical of more than 1000 metres. Although it is an ‘intermediates’ paradise’ there are also challenges on and off the piste for expert skiers, while beginners will enjoy the low-pressure, laid back environment.

Much smaller and cheaper than the giant, internationally known resorts to the north, Valmeinier is a good choice for a family-friendly, stress-free holiday and less so for those in search of a full-on 24 hour snow and party scene. It is a great choice for a self-catered holiday, with a good choice of accommodation and deals on offer. That said, the terrain park is ranked one of the best in the country, the tourist office lay on a full entertainments programme, and there are a couple of lively bars ...but only a couple. 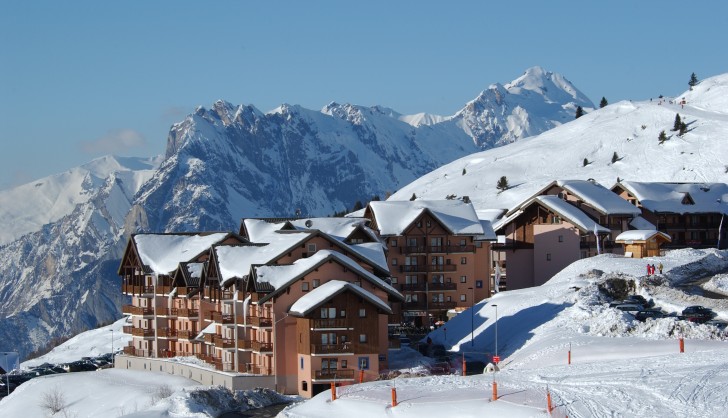