La Rosière is unusual in having a cross-border ski area, the Espace San Bernardo, which links it to La Thuile in Italy by ski lifts and piste. The connection creates 150 km (nearly 100 miles) of piste between the two, a paradise for intermediate ability skiers who can make the most of it. It also provides the rare attraction for a French resort of heliskiing over in to Italy, as the activity is banned in France.

When you take a La Rosière ski holiday you may be visiting one of the smallest resorts in the famous French ski region of Haute - Tarentaise, located across the valley from Les Arcs (both can be reached from the valley town of Bourg St Maurice below). However it is close to several other famous resorts including La Plagne, St Foy, Tignes and Val d’Isere – all only a few kilometres away as the crow flies, but a little more distant by road as you wind down to the valley and then back up.

The original village was built at a snowsure 1850m altitude on a south-facing plateau in the early 1960s. The original buildings are now mostly rather dated, but a whole new development of attractive wood and local stone chalet style buildings has been created in the past few years, which is also now home to many of the resort’s main off-slope facilities, including a nice modern bowling and ice skating complex. 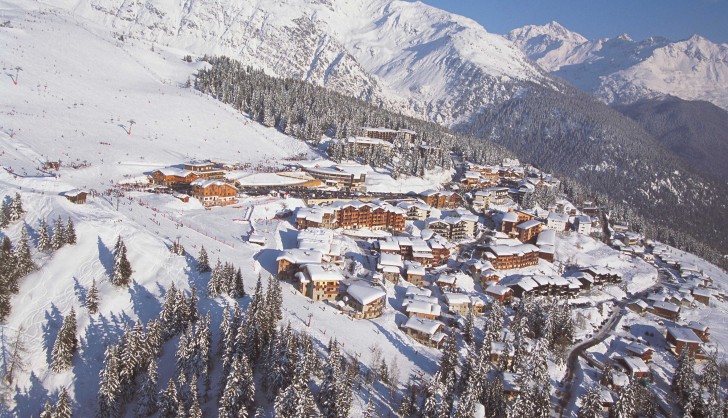 Yoga in the Mountains

Fancy combining a yoga retreat with a ski holiday? Look no further...