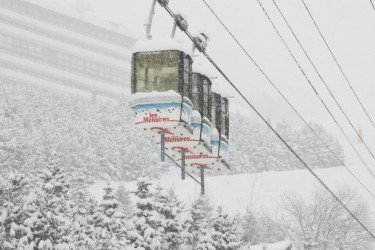 With 4 days of almost non-stop snow, ski resorts throughout Europe are looking in great shape, and with some, such as Chamonix, opening early. And the news gets better still, as there’s more snow to come over the next week!

It’s been dumping in pretty much all resorts across the French Alps, with ski resorts reporting snowfall figures to rival what we’ve been hearing from the USA and Canada.

Val Thorens has had 1m of the white stuff, and Meribel in the next valley has had 75cm. Les Arcs has had 70cm, as has Val d’Isere (with 130cm at higher altitude), and Tignes has had 80cm. 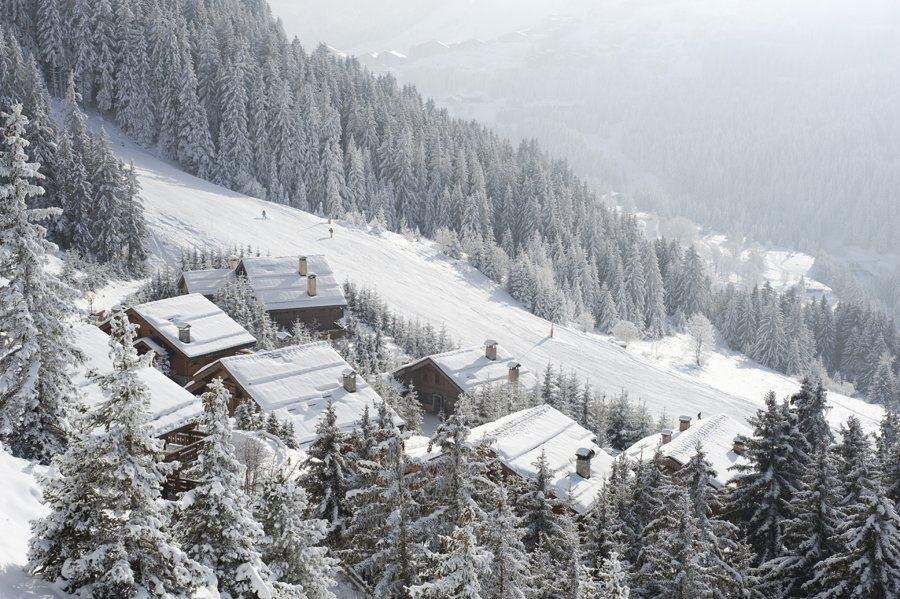 Lower resorts such as Les Houches have done well too (30cm of fresh snow), and it’s also been snowing hard in the Southern Alps with Les Deux Alpes recording a foot over the past few days.

The view down to Les Deux Alpes at 9.30 this morning (8th December)

It’s just as good, if not better in the Swiss ski resorts. Gstaad has had a whopping 140cm of snow, which some how manages to make Andermatt’s dump of 90cm look small! Flims-Laax have recorded 80cm in the past few days, and resorts in the South-East have done well too, such as Saas-Fee with 60cm of fresh snow. 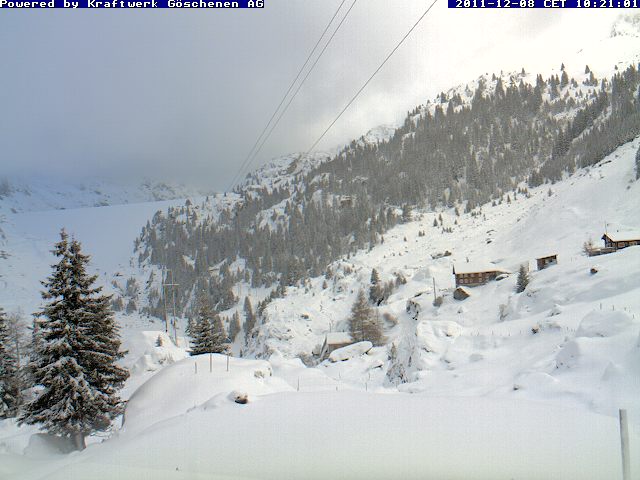 Andermatt covered in the white stuff this morning (8th December)

We’re delighted for all our customers who have booked to go away in the next few weeks, as it looks as if they’re going to have perfect conditions.

If you would like to take advantage of the great early season snow, there are some great deals about for the weeks of 17th and 24th December, with prices starting from £40/night. There is short stay availability as well, if you fancy a pre-Christmas weekend ski break.

Please search for availability on the site or contact the PowderBeds team on 0845 180 5000.